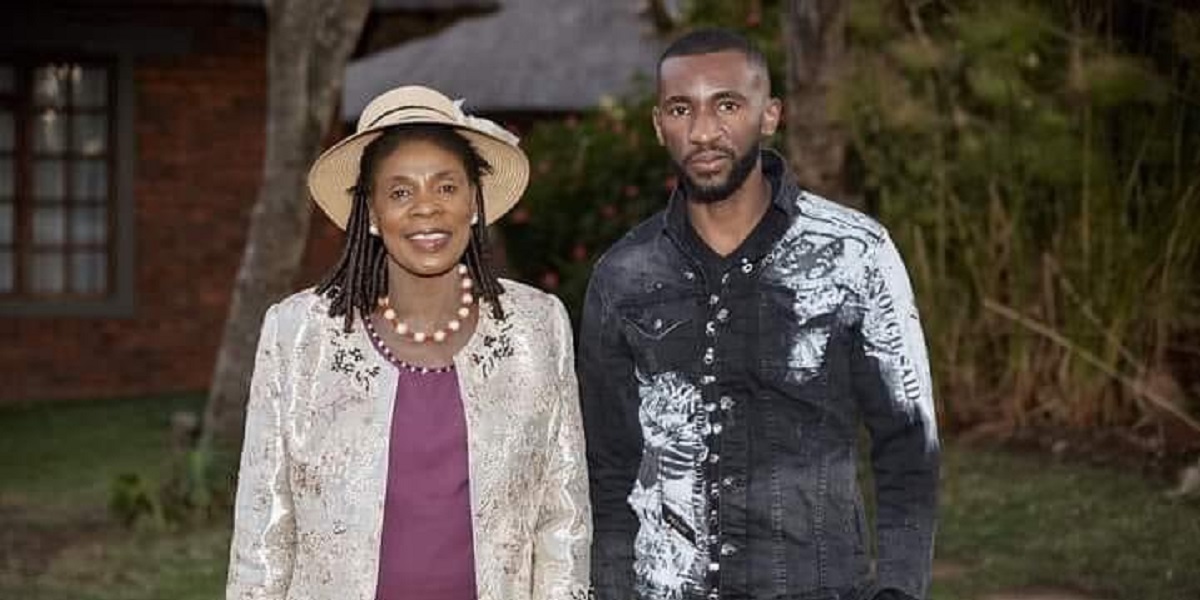 Opposition MDC’s Senator for Buhera, Christine Rambanepasi, who was also the mother to US-based Zimbabwean preacher Passion Java, has died.

Passion Java’s brother, Artwell, recently confirmed to the media that Senator Rambanepasi-Java had been terminally ill and had been discharged from hospital for home-based care.

Senator Rambanepasi-Java was reportedly suffering from an undisclosed type of cancer which was believed to be at an advanced stage.

Reports suggest that the 65-year-old Senator Christine Java nee Rambanepasi died just after 2 am Sunday morning at the Avenues Clinic.