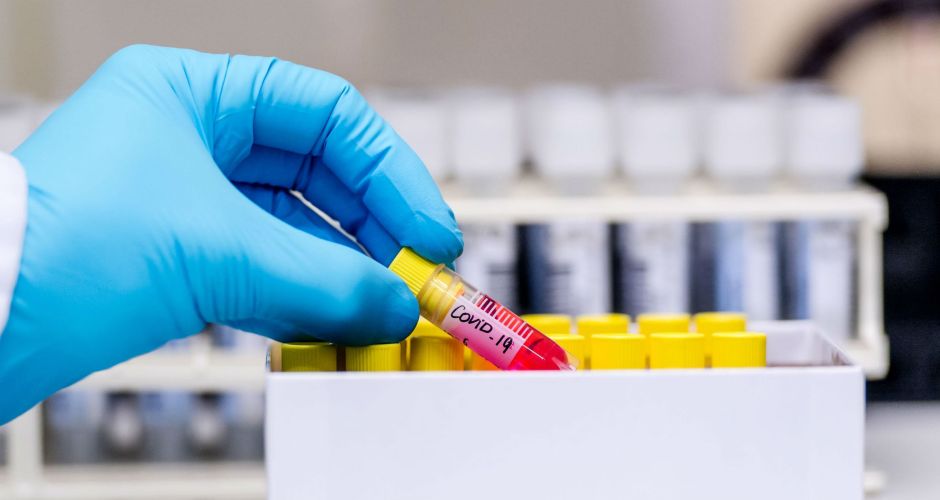 This comes after several prominent businesspeople have succumbed to the illness in the last few days, with Impala Car Hire CEO Thompson Dondo and Casa Mia Restuarant owner the other recent COVID-19 victims.

Meanwhile, the government has been criticised for its lackadaisical approach in dealing with the coronavirus. US-based academic Chipo Dendere accused government officials of not taking their rules seriously which has led to complacency among members of the public.

In a tweet in which she tagged the permanent secretary in the Ministry of Information, Publicity and Broadcasting Services Nick Mangwana, Dendere said:

Umm, @nickmangwana how come none of you was arrested over Min. Mutsvangwa’s birthday? Your event violated the laws and it was very likely a super spreader. This is a double standard.

Y’all hosted a PARTY and never apologized or showed leadership. This is why folks are partying.

If the leadership doesn’t show concern you send the message that it is ok to break laws. You even suggested that the virus is not very bad.

You ignored all medical concerns regarding the possibility of false negatives. You were rude and bullish.

Dear @PoliceZimbabwe, we also want to know what action you took against this super spreader event. Government officials partying like there is no pandemic.

The rules do not say you can party if you have a covid test. The rules say no gathering under any circumstances.

Former University of Zimbabwe (UZ) political science lecturer Professor Jonathan Moyo said the law and order approach that has been adopted by the government in dealing with lockdown violators is counter-productive. He tweeted:

This law and order approach to a coronavirus superspreader event that has taken place is outrageous: it fights individuals and scares more to runaway and hide, fearing arrest; instead of fighting the virus by encouraging everyone who was at the event to present themselves for testing!

This comes after police announced that they have arrested 52 people for attending a music concert held in Harare’s Mbare suburb on New Year’s Eve and have launched a manhunt for DJ Fantana who is thought to have been behind the bash.