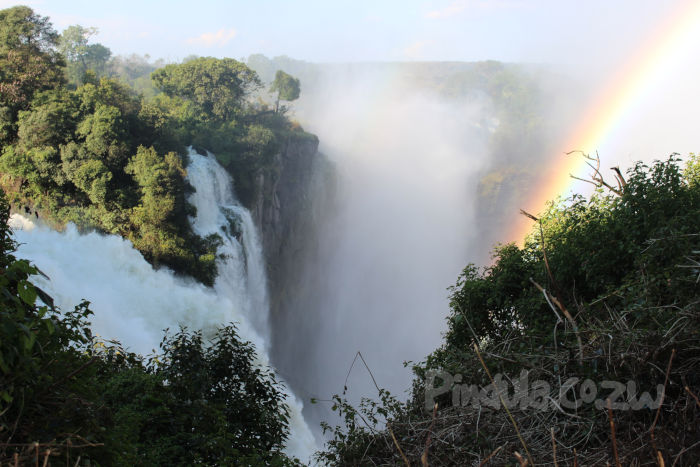 A Harare holidaymaker who was on holiday with his family fell into a Victoria Falls gorge on New Year’s day, Times Live reports. According to the publication by 5 PM yesterday, rescuers had not yet located him.

There was an incident this afternoon when a 40-year-old man fell into the gorge around 2.30pm. We are on the ground searching for him,

According to The Zambezi River Authority (ZRA), an estimated 513 cubic metres per second were flowing into the Victoria Falls as of December 23 2020.

A similar incident occurred at the resort town 16 years ago in 2005 when a man fell into the gorge as he was trying to retrieve his spectacles after dropping them.