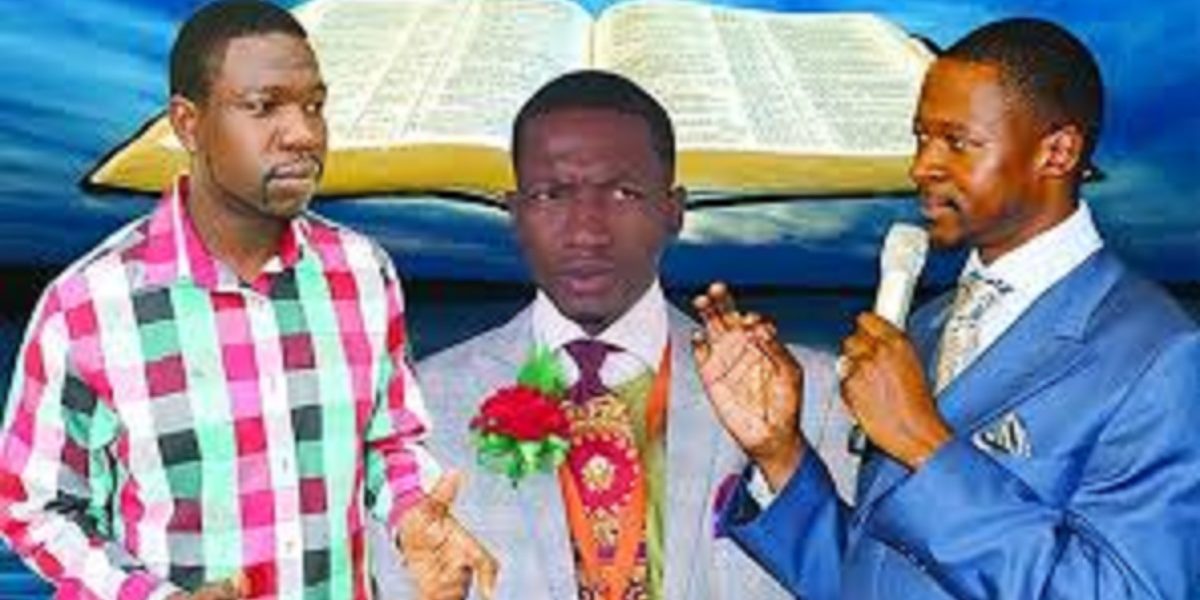 This comes after Israel alleged that Angel masterminded a plot to extort money from Makandiwa, who is the founder and leader of UFIC.

In a video recorded on November 19 this year, at around 2300 hours, Israel and businesswoman Blessing Mashangwa, a former UFIC member, were recorded planning on how to blackmail Makandiwa.

According to the leaked video, Mashangwa, who is now divorced from her husband Upenyu, was told to claim that she was Makandiwa’s second wife.

After the plot was exposed, Israel later claimed Mashangwa was working with Angel to smear Makandiwa, while Mashangwa claimed that she had been dating Israel a few months after her divorce.

UFIC spokesperson Pastor Prime Kufa said they always knew of Angel’s sinister agenda but were shocked that he would go as far as trying to cook the scandal. Said Kufa:

Although we knew Prophet Angel’s sinister agenda against our Father, we are shocked he would go this far into the gutter all because of brotherly jealousy.

It’s more painful considering what our Father did for him when he started his ministry here in Zimbabwe.

However, our gospel stands on the truth and, as usual, the truth sets us free.

2 comments on “‘Prophet’ Angel Criticised Over ‘Evil’ Plot Against Makandiwa”