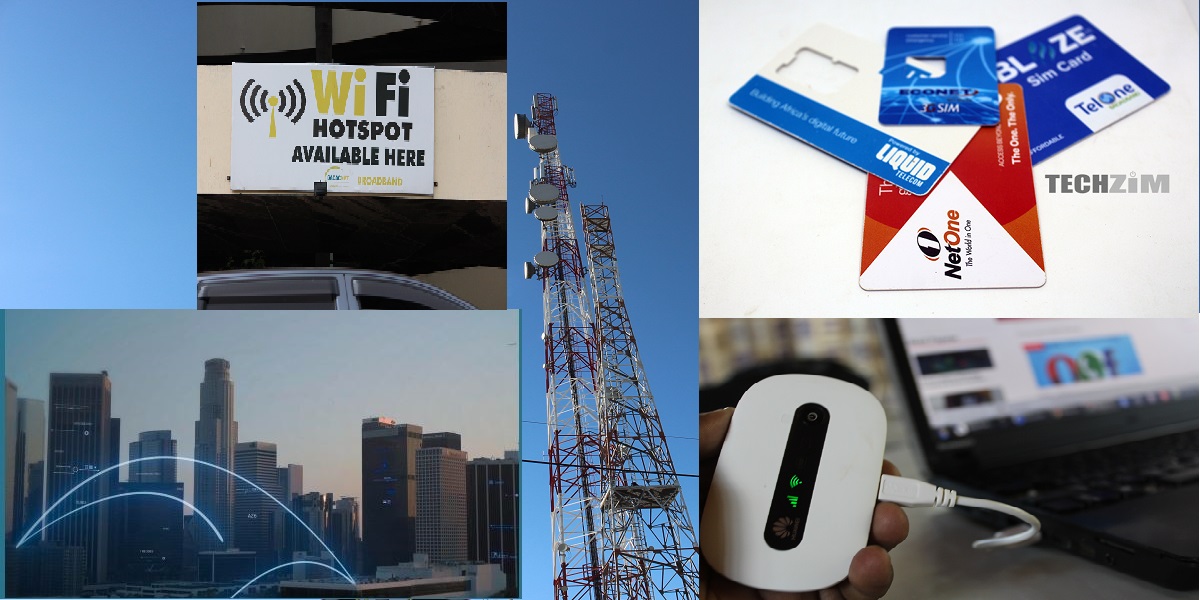 The Coronavirus changed ways of doing things. Some companies and individuals have resorted to working remotely, a setup that requires reliable, fast and secure internet connectivity. In this article, we compare and contrast Mobile Data, MIFI and Internet Service Provider (ISP) Wifi to help you gentle reader decide which type of data access is best for your needs.

Mifi is essentially a hotspot from your phone using another device that you insert a SIM card. A Mifi router is portable and can be used wherever there is internet coverage for the SIM card you have inside. Mifi devices come into play when you’d want to use a dedicated device that’s not a phone to create that hotspot. In terms of speed, it’s pretty much exactly like the normal network speeds of your mobile networks when connected to the internet. For instance, the Econet or NetOne or Telecel 4G speeds you get in your phone are what you get when using the same line in a Mifi device.

This is just an internet connection that uses a SIM card from a network. Without hotspots or Mifi, mobile data is only accessible by you through your phone. Speeds are what your network provides. Zimbabwe currently has 5 mobile network operators namely Econet, Telecel, Netone, Africom and Powertel. NetOne and Econet have the widest coverage compared to their counterparts.

This is mainly a fixed internet connection so you can only use it in one location like at home or office, unlike the Mifi where you can move around with the connection since it uses mobile networks. Wifi speeds are generally better than mobile data (which is used by Mifi).

The answer depends on what your needs are.

In some countries, however, there are new players, 5G and Wi-Fi 6, complementary technologies, that provide higher speeds, lower latency, and increased capacity over their predecessors. As with LTE, mobile carriers will offer subscriptions to their 5G network, which requires 5G-capable devices.

While anyone can operate a Wi-Fi network, Wi-Fi 6 devices require a Wi-Fi 6‒compliant access point to get the full speed, latency, and capacity improvements.