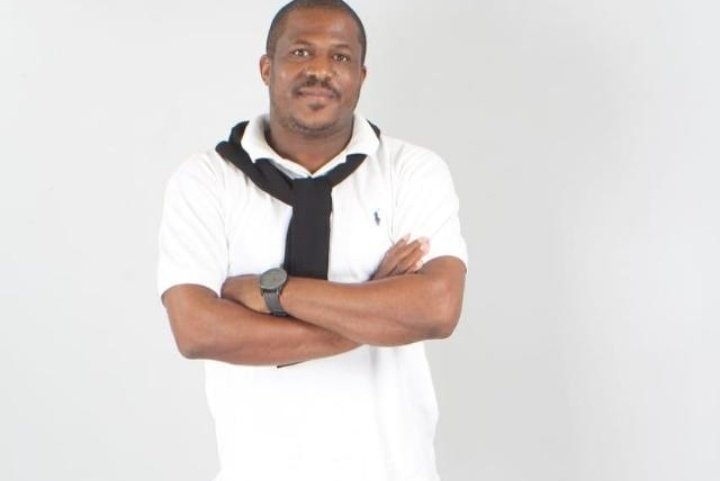 Vickers said Choruma succumbed to a suspected kidney failure. He is believed to have died at Tembisa Hospital in South Africa this morning after he was admitted on Christmas eve complaining about stomach pains.

Tribute to the late Choruma who was also known as Dabuka is beginning to flood social media as people mourn the death of Choruma.

A brief bio about the late star stated that: