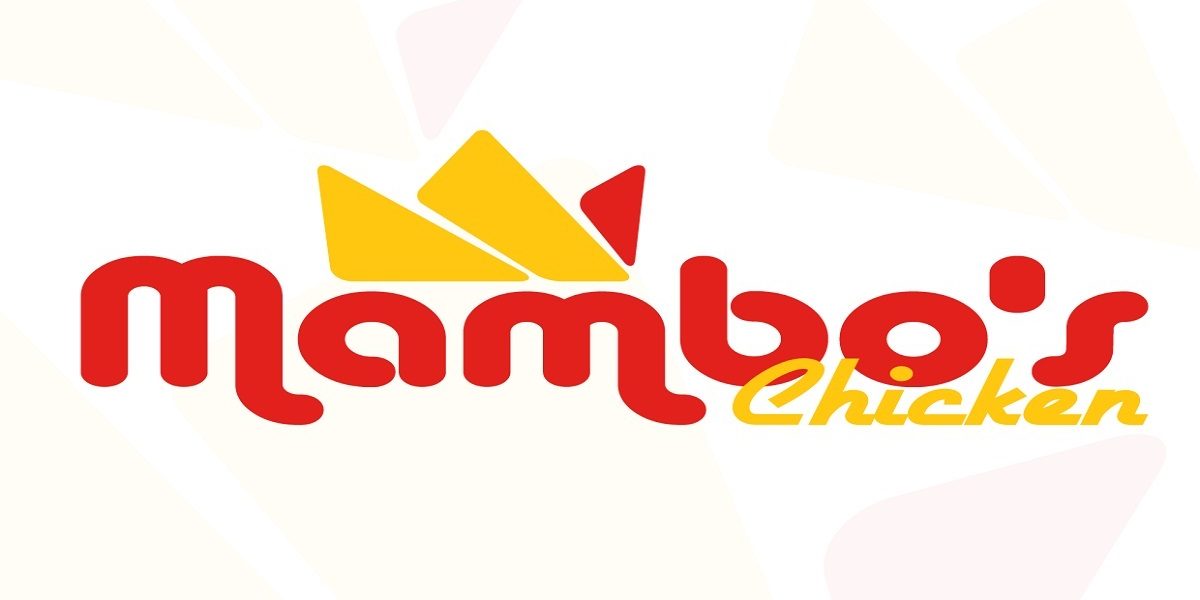 It is alleged that Khupe was slapped by one of Douglas Mwonzora’s supporters as she tried to stop or influence the cancellation of the congress which she said was being rigged in Mwonzora’s favour. 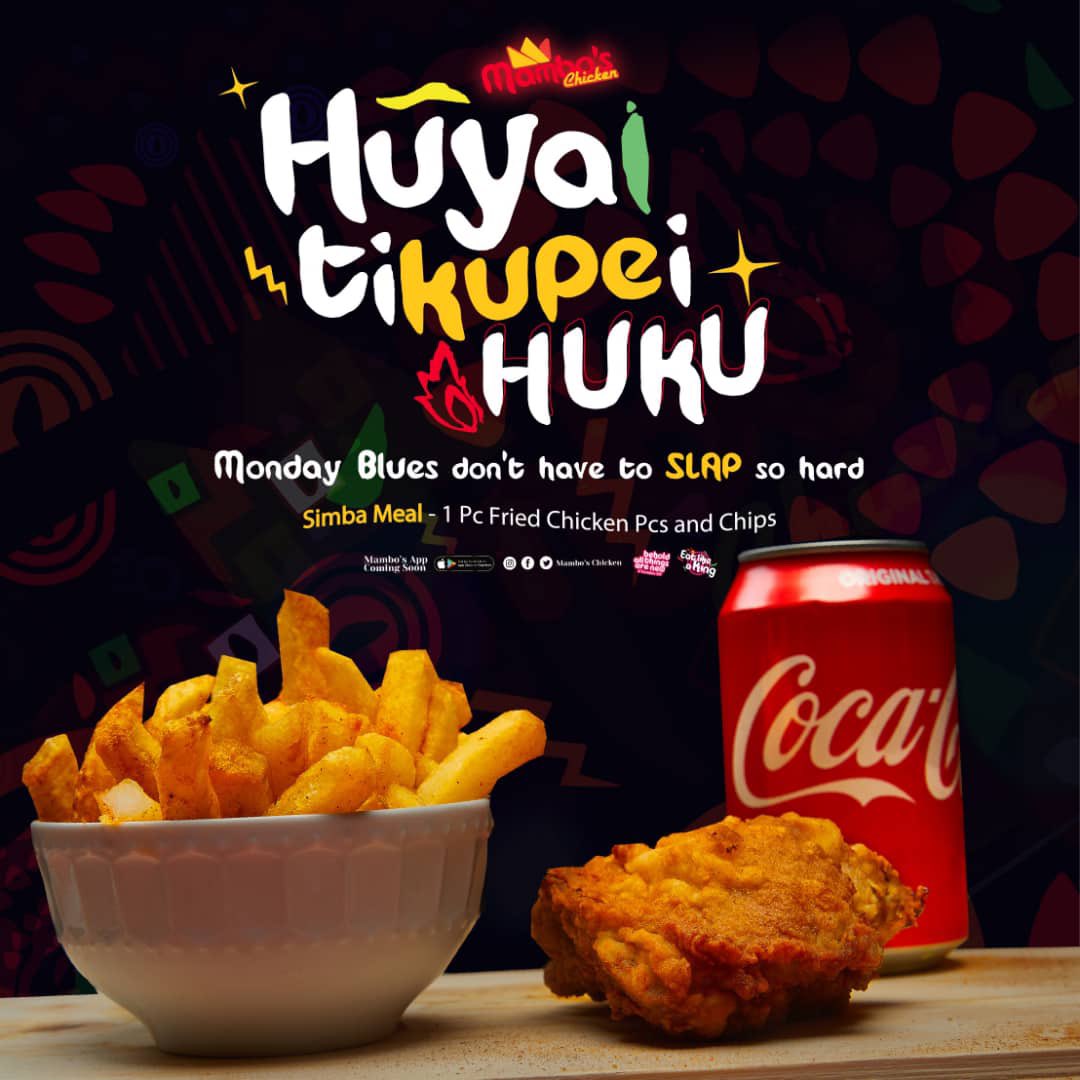 In response to the advert, Mavinga said:

Some, however, alleged that Khupe likely staged the slap while some said it was not gender-based violence but political violence.

As the congress degenerated into chaos, Khupe and other presidential contestants left the HICC auditorium where the elective congress was being held.

The party’s Independent Electoral Management Body eventually announced that Mwonzora had a landslide victory after polling 883 votes out of a declared 1 027 total ballots issued.