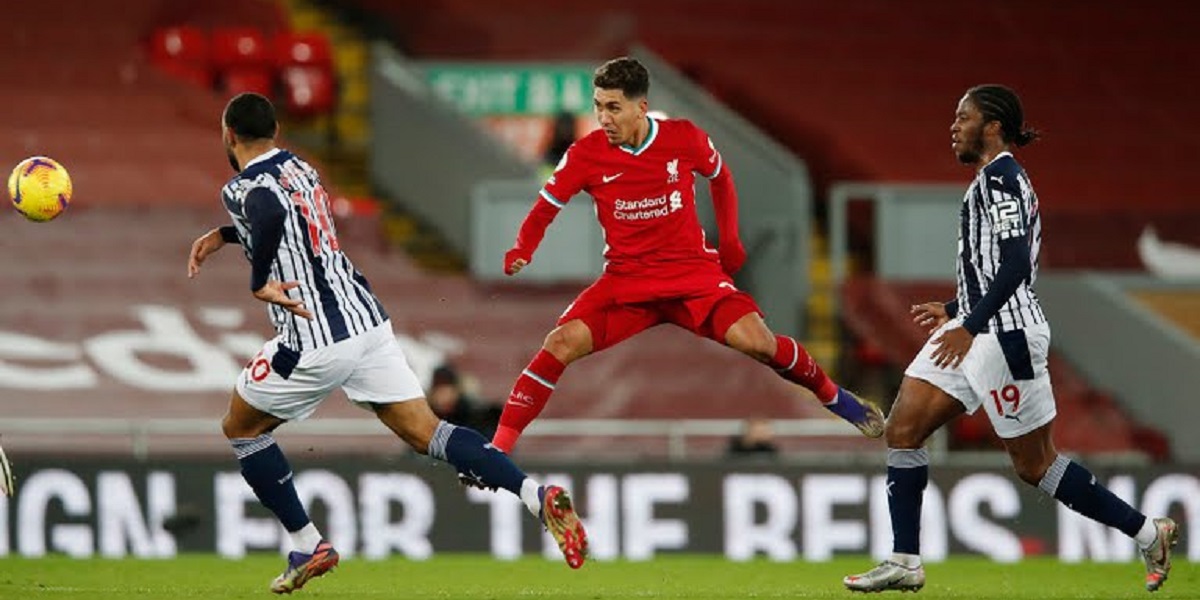 West Brom scored a late equaliser to force a draw with Premier League reigning champions, Liverpool, in a match played at Anfield this Sunday.

Liverpool scored early into the first half through Sadio Mane who chested down Matip’s ball forward and slotted it first-time past Johnstone.

The game was an exercise of attack versus defence with Liverpool dominating possession and led through Mane but West Brom managed to restrict the hosts to one goal.

Eventually, West Brom got the equaliser they’ve been looking for after Ajayi converted Pereira’s corner to secure a point.

The Reds kept pressing to score a winner but the West Brom keeper denied them another goal.