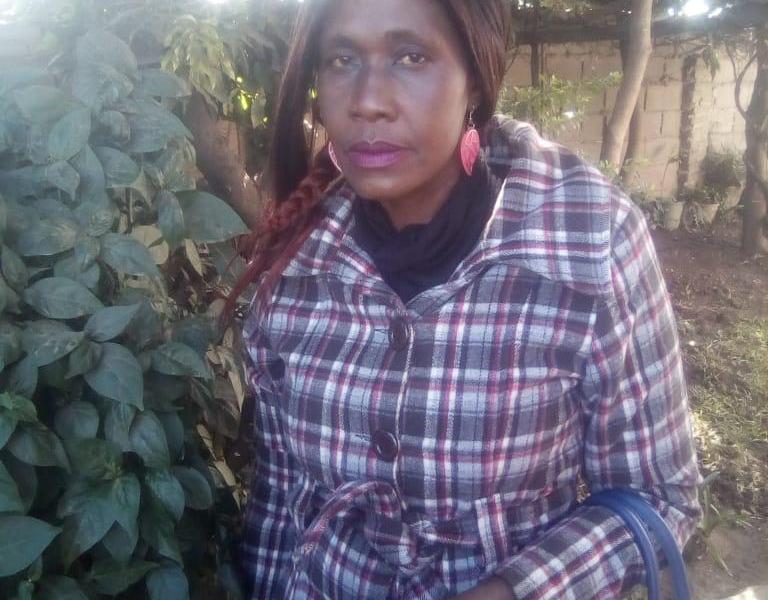 The Somali Public Trade Union (SPTU) has called for the immediate release of Sheila Chisirimunhu, a Zimbabwean teacher recently sentenced to 10 months in jail for protesting against poor salaries.

In a statement from Mogadishu on Christmas Day, SPTU General Secretary Mohamed Abdi Nour said Chisirimunhu’s imprisonment is not only a human right violation but a personal violation as well. The statement read:

Somali Public Trade Union- (SPTU) is greatly regretted the detention of Comrade Sheila for taking part in a peaceful demonstration.

The police alleged a comrade Sheila of holding a poster “USD Salaries now” which cannot be taken as criminal to be imprisoned and sentenced to 10 months of imprisonment and we see this a human right violation particularly this is a personal violation.

Therefore SPTU again to release comrade Sheila Chisirimunhu from imprisonment which is illegal to arrest and innocent individual.

We call the release of Comrade Sheila Chisirimunhu.