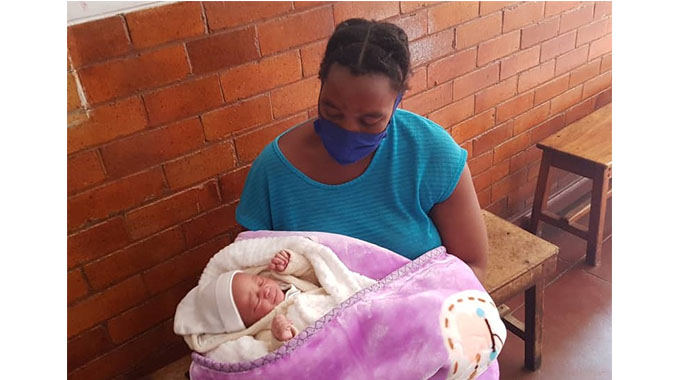 Princenolia Moyo (33) of Magwegwe gave birth to a baby that weighed 4,1 kilogrammes on Christmas Day at Mpilo Central Hospital.

Acting Clinical Director at Mpilo Central Hospital Dr Xolani Ndlovu revealed that there were 15 births at the institution, a number lower than in previous years where at least 25 births were recorded. Said Ndlovu:

It was a surprisingly low number of deliveries; we usually get more deliveries in the region of 25 and above. We don’t know what we can attribute that to.

Meanwhile, at the United Bulawayo Hospitals’ Lady Rodwell Maternity Home, a total of 13 babies were delivered on Christmas Day.

Of the 13 deliveries, five were boys and eight were females.