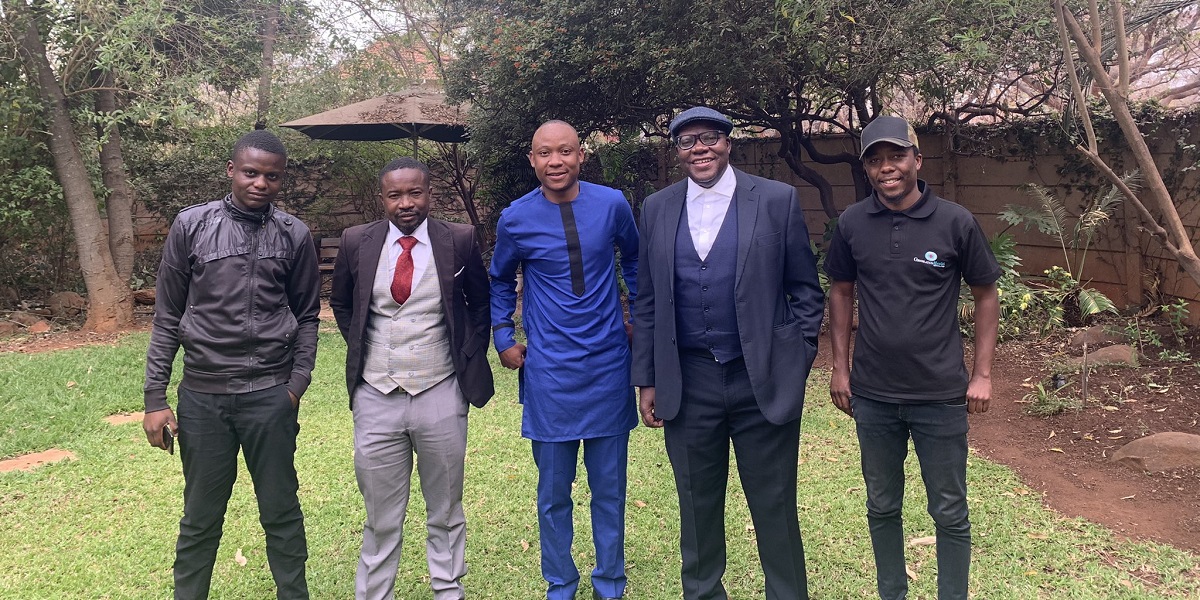 His remarks come as Mafume is in prison after he was arrested for criminal abuse of office after he allegedly parcelled out council stands to his relatives earlier this year.

Posting on Twitter on Saturday, the former Minister of Finance during the Government of National Unity (GNU) era, called for the immediate release of Mafume. He said:

The mayor of Harare Jacob Mafume is a humble intelligent, jovial, decent comrade.

Zanu PF has targeted him for exposing its capture of local authorities.

The Mwonzora and Khupe cabal has been complicit in this agenda. For Christ’s sake, release him now.

His remarks are consistent with those of other MDC Alliance members who argued that he was arrested for opposing the demolition of “illegal” structures across the city.

The demolitions caused a lot of pandemonium with the ruling party accusing the MDC Alliance-dominated council of destroying people’s homes while the opposition party claimed the city officials responsible for the demolitions were central government appointees not control by MDC.

Meanwhile, Mafume’s bail hearing has been set for this Monday at the High Court. Mafume is now facing charges of attempting to bribe a state witness in his criminal abuse of office case.