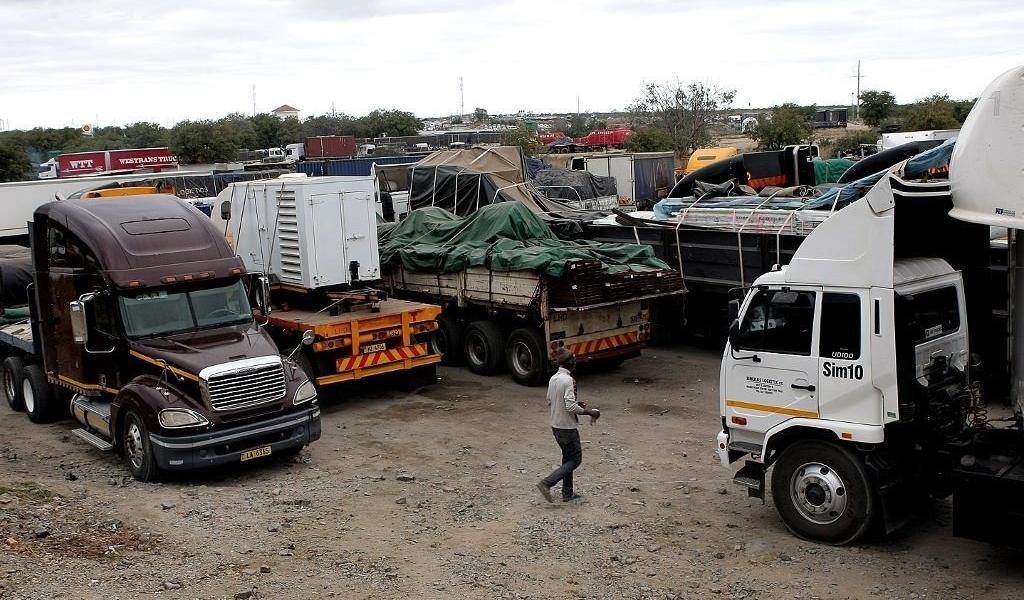 South Africa’s of Department of Home Affairs said that traffic congestion at the Beitbridge border post has been cleared.

The Health Department earlier announced that it had stopped requesting 72-hour COVID-19 test results from travellers at the Beitbridge border in a bid to further ease traffic congestion. It said in a statement:

The Musina Local Municipality provided additional holding areas which enabled vehicles going to the border to be released to travel in manageable numbers.

The municipality also provided ablution facilities and water along the route from the town of Musina to the port of entry.

Travellers are urged to continue observing traffic and immigration laws as well as health protocols in place to curb the spread of COVID-19.

At least eight people reportedly died at the Beitbridge border post while waiting to cross over into Zimbabwe.

Trucks, buses and light motor vehicled were backed up at least 12km in elongated queues for several days.