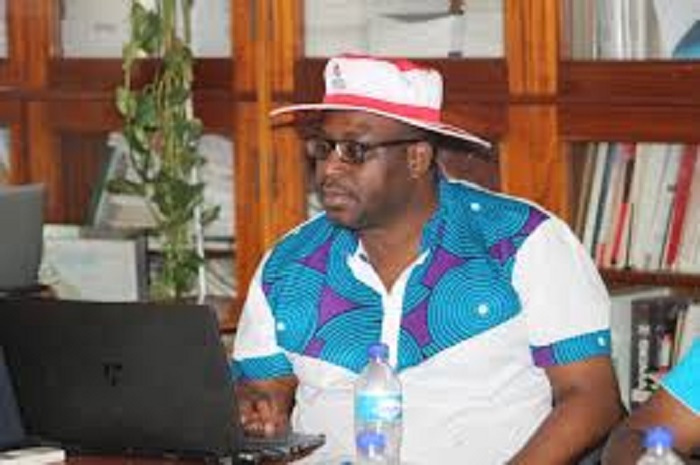 Several journalists who attended the Government’s National Development Strategy 1 with the late renowned journalist, Foster Dongozi, have since self-isolated after it emerged that Dongozi succumbed to COVID-19.

The Secretary-General of the Zimbabwe Union of Journalists died at Parirenyatwa where he had been admitted allegedly for a heart condition on 23 December.

Dongozi’s medical reports, however, confirmed that he has succumbed to COVID-19.

The NewsHawks reported on Friday reported that media practitioners who have been preparing to go and bury Dongozi won’t be able to go bury him as he died of COVID-19.

Thamsanqa Mpofu, a maternal uncle to the late unionist, told NewZimbabwe.com that burial arrangements for the veteran journalist will be announced once the family gets postmortem results.

Meanwhile, a fundraising appeal has been launched for the funeral of the veteran journalist. Siphosami Dongozi who initiated the fundraising initiative said:

Please consider extending a generous hand to his loved ones through this difficult time as his young family navigates this tragedy and carry on without him. Donations will go directly to his wife, Varaidzo Dongozi to help ease the burden of funeral costs and future expenses.

The initiative which is aimed at raising $10 000 has so far attained over $930. Click here to make a contribution.