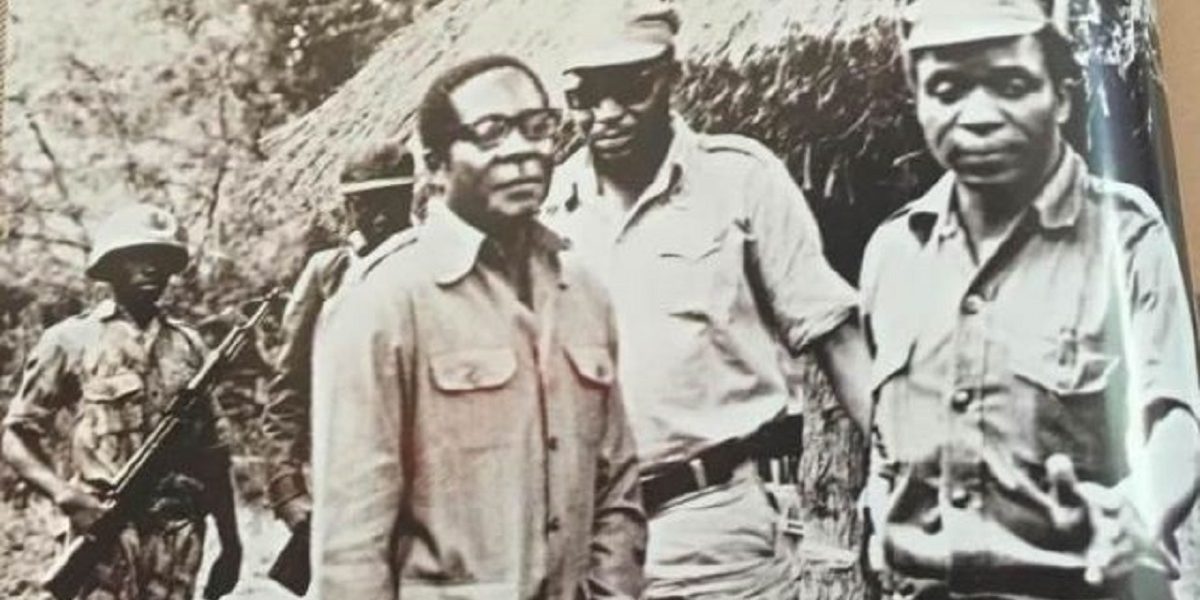 Zimbabwean journalist and documentary filmmaker, Hopewell Chin’ono has said the opposition MDC has since its formation in 1999 failed to appeal to the rural electorate.

He said they should learn from General Josiah Tongogara, a Zimbabwean liberation war hero who died in a “mysterious” car accident on the 26th of December 1979 soon after the Lancaster House Agreement which gave birth to independent Zimbabwe.

Chin’ono attached a video clip in which Gen Tongo, as Josiah Magama Tongogara is popularly known, underscored the importance of mass enlightenment on political discourses. Watch the video below.

Chin’ono’s post attracted the wrath of MDC supporters including Haruzivishe Makomborero who insinuated that the freelance journalist does not understand the opposition party.

I can confirm that was done the time MDC burst into the political scene in 1999. I was doing form 4 when club membership and information gathering was done in remote areas like Rushinga. People got the message. All that was in vain because of violence and intimidation. I know so.

“Tongo explains what the MDC has failed to do over the years” I will take it as a “null hypothesis” Yes he was “prevented” from taking the crown but love him or hate him Morgan Tsvangirai reached every village. May his soul continue to rest in peace&power.

The MDC has been doing that in rural areas. I am saying this on the first-person narrative. If you insist I can provide the V11s here right now in pictorial, video and text form.

15 billion was not just a random figure @daddyhope; it was a continuation of the #NoToCorruption fight & spaghetti roads were some of the many things he could do with the looted money. I am saying this with certainty because I was part of Chamisa’s presidential campaign.

Chin’ono Interjected saying Chamisa’s spaghetti roads plan is known because “it was an election aspiration not because of corruption.: He added:

My point is if you can’t tell us what US$15 billion can do or how much it costs to run central hospitals, how then can your rural supporter understand corruption?

Morgan Richard Tsvangirai mobilised against 15 billion corruption. @nelsonchamisa in 2018 travelled the length & breadth of Zimbabwe preaching of what an MDC government can do with 15 billion. We all know of spaghetti roads because of the MDC’s fight against corruption.

Self internal criticism is key for growth; If we factually criticise it is because we invested our votes into the people’s initiative. BUT if someone who stood against us at critical a moment like elections criticises us … we have every right to take it with a pinch of salt.

The discussion comes when the nation gears up for the 2023 harmonised election with the opposition saying it targets to win the rural vote.

The party often cites the 2008 runoff election which was eventually won by ZANU PF candidate Robert Mugabe after a torrent of violence on opposition supporters.

Political analysts say the MDC has to start engaging the rural electorate and understand the basic issues needed by the masses if it is serious about attaining power.