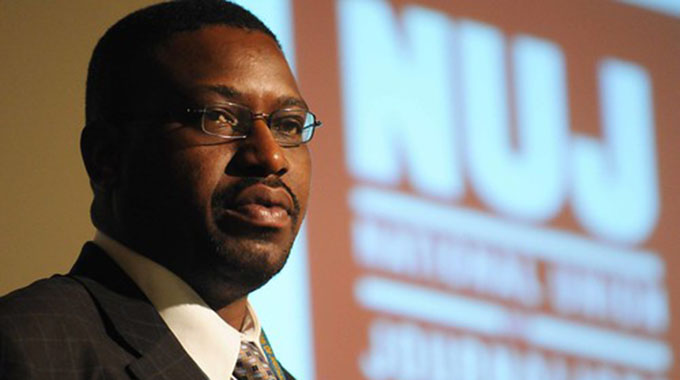 The late Zimbabwe Union of Journalists (ZUJ) secretary-general Foster Dongozi died of COVID-19, it has emerged.

Dongozi died on Wednesday at Parirenyatwa Hospital, Harare of what was claimed to be a heart ailment, but The NewsHawks on Friday reported that the journalist succumbed to COVID-19.

According to The NewsHawks, media practitioners who have been preparing to go and bury Dongozi won’t be able to go bury him as he died of COVID-19. A post on Twitter by the publication read:

Media practitioners who have been preparing to go and bury the late Zimbabwe Union of Journalists Secretary-General Foster Dongozi, who died in Harare two days ago, have suffered yet another blow: they won’t be able to go bury him as he died of Covid-19, medical tests have shown.

Meanwhile, the Dongozi’s family is not happy with local media after news of his passing were splashed on mainline and social media platforms before they [Dongozi’s family] were informed of his demise.

Thamsanqa Mpofu, a maternal uncle to the late unionist, told NewZimbabwe.com that news of Dongozi’s passing was all over the media long before the latter’s mother, based in rural Sanyati got to know about it.

Meanwhile, Mpofu said burial arrangements for the veteran journalist will be announced once the family gets postmortem results. Said Mpofu:

We are still consulting with his mother and uncle who are in Sanyati on the burial arrangements.

So far, we are waiting for a postmortem to be carried out and once we have all the required paperwork and results, we will then announce the burial arrangements.