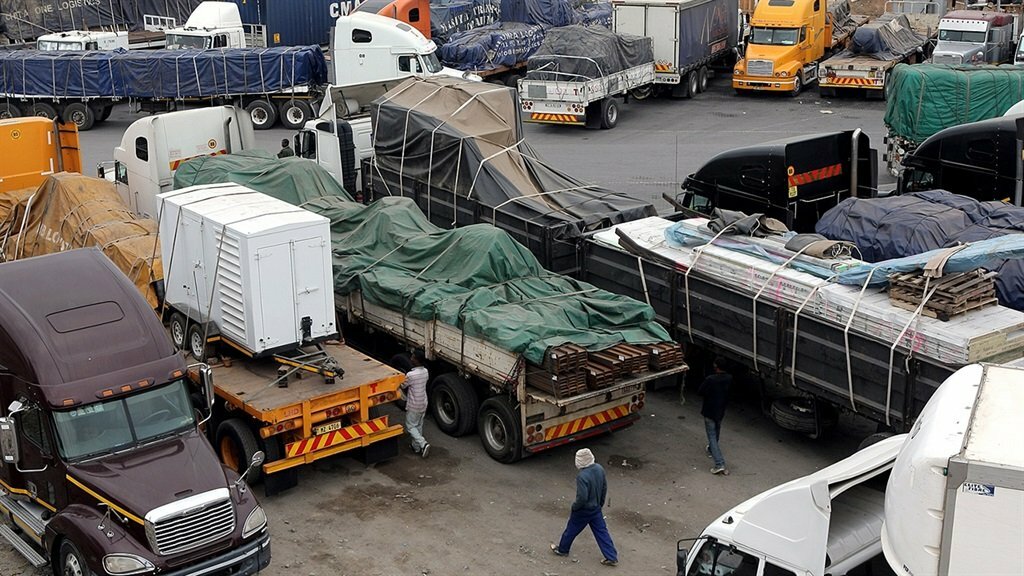 The South Africa Health Department has suspended some COVID-19 screening for truck drivers at the Beitbridge border post to allow the smooth flow of traffic following days of vehicle congestion.

It comes after the deaths of at least 15 people waiting to cross into Zimbabwe and the department says it has to ensure the safety of all South Africans, eNCA reports.

Initially, they [truckers] were also raising issues that there was a long time being taken in terms of the COVID-19 screening and testing.

… to ensure that there is a smooth flow of traffic, we have suspended [screening] but we were told that they were unhappy because when they come back to [South Africa], they are supposed to be tested.

We then consulted the two ministers, they had a meeting, and we then gave an exemption again during this period.

The exemption is likely going to raise concern in Zimbabwe considering that the country is experiencing a huge spike in coronavirus infections and a new and faster-spreading strain has been detected in South Africa which can now easily spread north of the border.