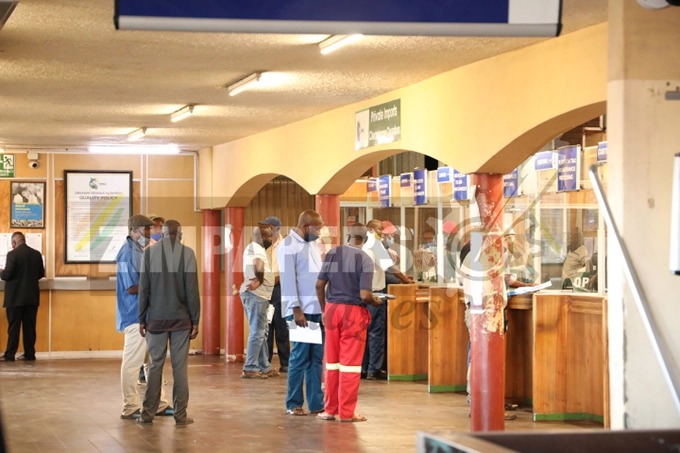 Most of the drivers have been stuck on queues that stretch as far back as 10 kilometres for several days. However, traffic flow into the port of entry had eased for light motor vehicles by December 25th.

South African officials said there seems to be a challenge with Zimbabwe’s capacity to accept large quantities of travellers as delays are being experienced north of the border. Home Affairs’ Director of Ports of Entry Stephene Van Neel said:

A second dependency is also that what is it that Zimbabwe can receive and as we can see here now there are a lot of busses already cleared, passengers are already cleared and they waiting for transiting into Zimbabwe so we have a problem there as well.

Media reports suggest that from 14 December to the 24th, between 5 and 15 people died at the border due to congestion.