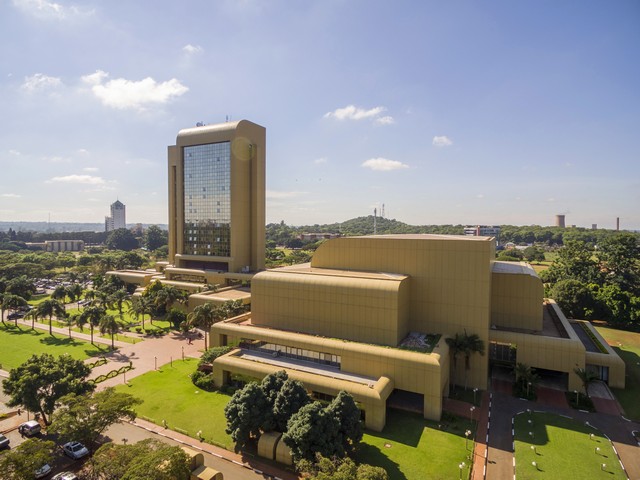 The MDC-T has abandoned plans to decentralise its much-awaited extraordinary congress (EOC) and has resolved to hold it at one venue.

The party’s interim chairperson Morgen Komichi said the EOC will now be held at the Harare International Conference Centre (HICC) on Sunday, 27 December 2020.

Komichi said decentralised elections are susceptible to violence, hence the decision to hold the congress at one venue. Komichi said:

The EOC is on, and it will be held at a single venue at the HICC. The persons that will attend are those from the 2014 structures as they are the legitimate delegates to vote.

That has been abandoned because decentralised elections are prone to violence and they are very difficult to manage.

What we want is to have the whole leadership to be there at the same venue and in the event of any problem, it can be addressed quickly.

Before the party changed the date for the EOC last week, acting spokesperson Tapiwa Maji-Marefu Mashakada had announced it will be held in the format of five “decentralised” provincial clusters.

Mashakada said this will be done to comply with COVID-19 protocols as not more than 100 people will vote at any given time.