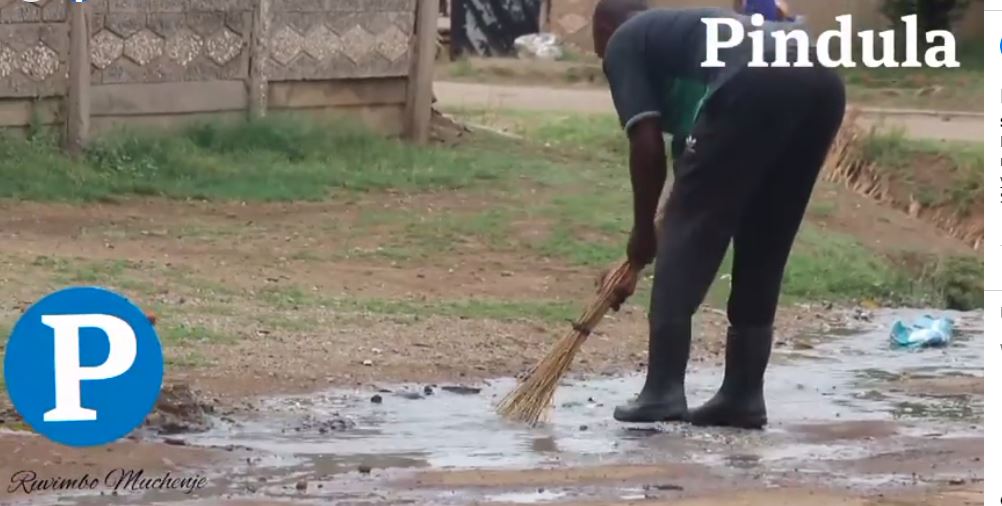 The government has blamed the MDC Alliance-controlled councils for the appalling service delivery in major cities and towns, with plans already underway to rescue the situation.

Speaking at Jenya Secondary School in Chivi on Wednesday where he addressed a ZANU PF rally, President Emmerson Mnangagwa said some the conditions of some of the country’s major cities a testament to the MDC Alliance’s maladministration. He said:

In terms of social services, if you go to Harare, Bulawayo or Gweru today, the situation is now very bad.

Roads are worn out and heavily potholed among other problems and all these urban councils are run by the opposition MDC.

What the MDC has done to our cities and towns is embarrassing. It is very embarrassing and they have failed so much that even in some suburbs, they can go for weeks without running water. They have totally failed.

President Mnangagwa added that the government will not fold its hands while urban settlements collapse. He said:

The problems obtaining in our towns and cities are because of failure by the MDC but as Government, we have already made a decision that we cannot sit idly while the situation continues to deteriorate.

We sat down and agreed to rescue the situation so that our cities do not collapse totally so soon something along those lines will start happening.