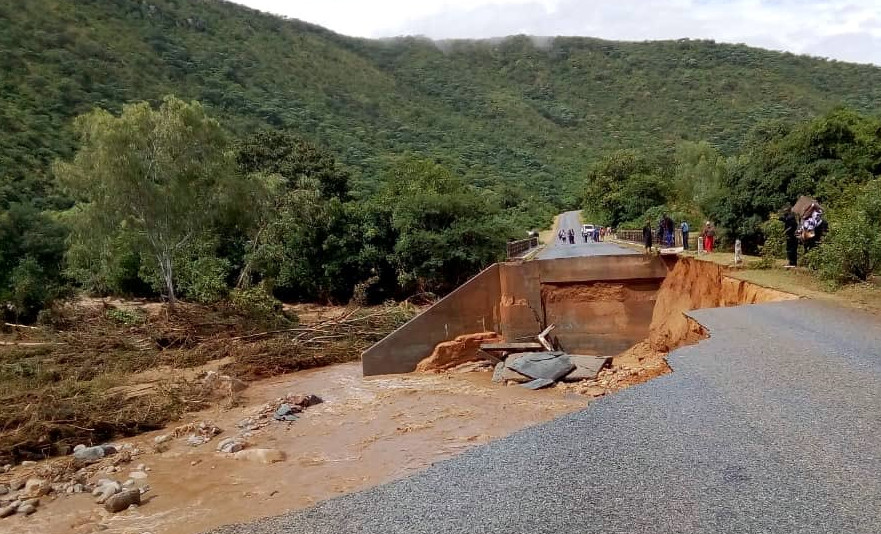 Villagers in Chaminimani are in a state of panic following reports that another cyclone may hit the district on New Year’s eve unless it changes its path.

Cyclone Chalane is currently brewing in the Indian Ocean near Madagascar and comes barely two years after the region was devastated by Cyclone Idai.

What we have done now is to communicate with communities and to do this effectively, we have engaged traditional leaders who are now alerting people of a possible disaster. We will know more in the next few days if the cyclone gathers momentum.

There is fear and anxiety within the people. We have to be prepared and this is what we are currently doing together with other stakeholders.

Cyclone Chalane is expected to make landfall in Beira and hit some parts of Zimbabwe, especially Manicaland province.

Meanwhile, the Meteorological Services Department (MSD) yesterday advised the public to be calm but keep informed.