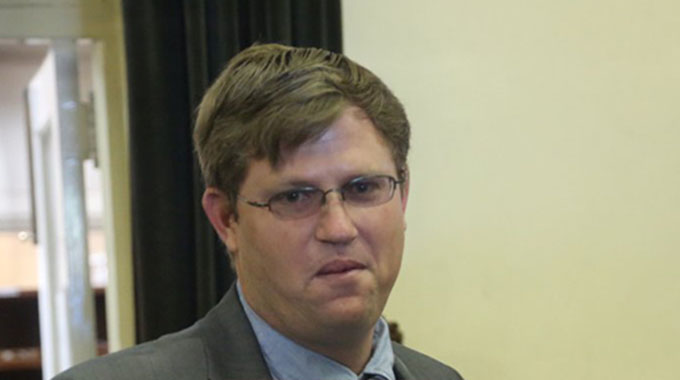 The Zimbabwean government may consider evacuating people from areas susceptible to flash flooding in Chimanimani if Cyclone Chalane hits Mozambique in the coming days.

Speaking in a telephone interview with State media on Wednesday, Chimanimani East legislator, Joshua Sacco revealed that evacuations have not yet started because the cyclone may change its path and not affect Zimbabwe. He said:

… it is only after the cyclone hits Mozambique that we will start considering evacuations; at this stage, we have not started evacuations because the cyclone may change the path and go south or north.

Department of Civil Protection (DCP) director Nathan Nkomo said there had been an Emergency Services sub-committee meeting to plan for any cyclone.

Nkomo also said they agreed to come up with “a priority plan”, adding that there was a need for the identification of institutions that would be used to house any people displaced by the cyclone or needing emergency shelter.

He added that traditional leaders have been engaged to raise awareness in their areas to prepare for evacuation should the need arise.

Zimbabwe United Passenger Company (ZUPCO) buses will be used to evacuate people, but should the situation deteriorate, any mode of transport that can be obtained will be used.

According to AccuWeather, Cyclone Chalane may strike north-east Madagascar on Saturday or Sunday and then could move towards Mozambique and Zimbabwe.