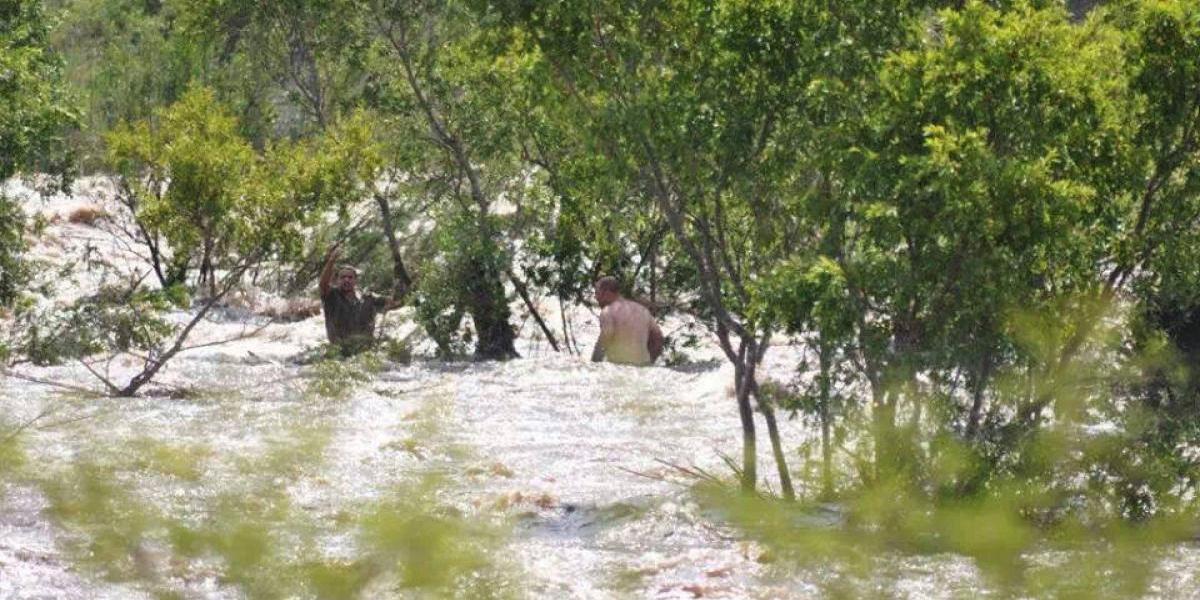 A suspected border jumper drowned in the Limpopo River while attempting to illegally cross between South Africa and Zimbabwe.

Police found the body near Panda Mine in an advanced state of decomposition after they were alerted by a villager who was looking for his donkeys.

The development was confirmed by Officer commanding Beitbridge District, Chief Superintendent Tichaona Nyongo who however revealed that some reports about drownings are still being investigated. He said:

We have been hearing rumours, but it is very difficult to establish the facts without anyone reporting on the cases or location.

However, so far we have one case of drowning that occurred at an illegal crossing point near Panda Mine.

We have retrieved the body of a man who was spotted trapped between rocks by a villager who was looking for his donkeys along the Limpopo River on December 17.

The body of the unidentified man was retrieved at the advanced state of decomposition and indications are that he could have drowned while crossing the flooded Limpopo River.

Cases of drowning have become common in Beitbridge during the ongoing rainy season.

Currently, the Limpopo River, now six metres deep, and many streams are in flood with heavy rains continuing across the region.