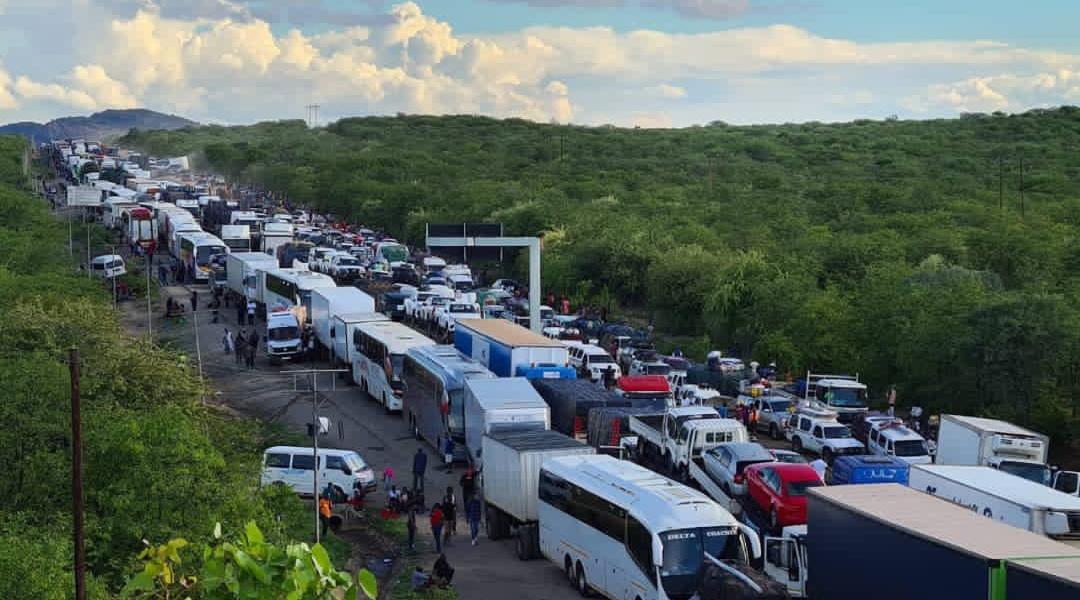 Kelly did not shed more light on why the drivers died or when they died because the congestion started a few days ago. The identity and the nationality of the late drivers were not revealed. We will update this article if new details emerge