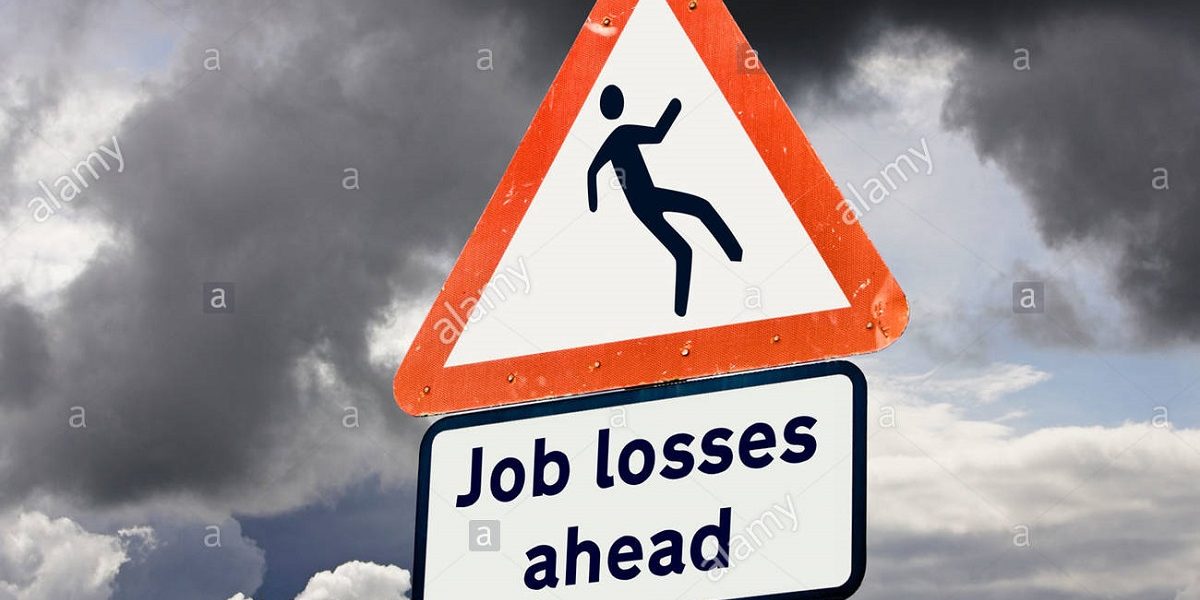 Due to the ongoing COVID-19 pandemic, 30% of Zimbabwe’s formal jobs were lost in 2020 The Zimbabwe Independent reports.

This was revealed by the Employers Confederation of Zimbabwe President Mr. Israel Murefu who told the publication that:

While the country’s National Employment Council (NEC) estimated that 1,2 million workers were left jobless over a period of 18 months as a result of Zimbabwe’s economic chaos and the Covid-19 pandemic.

When the lockdown started this year in March, a number of companies terminated contracts for short-term workers, and some cut salaries for permanent workers while some reduced working hours for those permanent workers.

ZCTU Secretary General Japhet Moyo said there were many disruptions in production this year which in turn affected the workers’ earnings:

There were massive disruptions in production in 2020 resulting in small business completely folding up. The plight of many workers was dire in 2020. Those workers who survived had to endure long periods without salaries or on half pay.

Wages were already affected by the SI 142 of 2019 and the majority of workers never recovered.The majority are going for the festive season with salaries that would not last them until January.

The tourism industry has already crown 2020 as the worst year in terms of tourism as countries and many tourist attractions were either closed and or on lockdown as a COVID-19 containment measure.