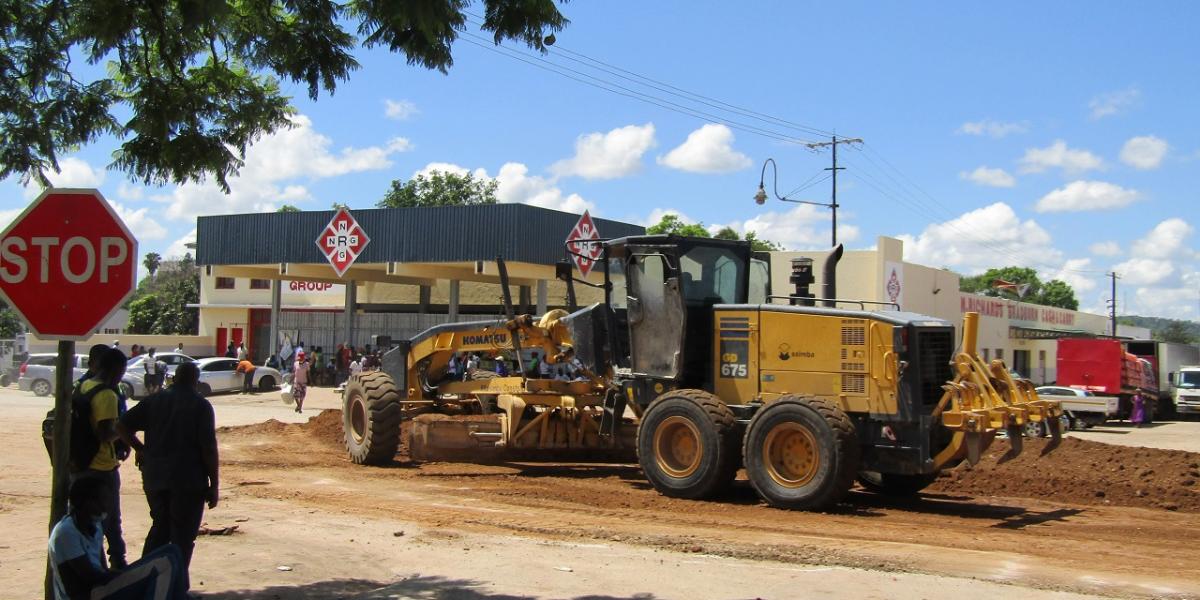 Workers of a road construction company that is contracted to widen the Harare-Beitbridge highway had their festivities dampened when they were called back from leave to patch up a bad stretch of road in Masvingo.

The workers had been granted Christmas off days but were ordered back to work in order to repair a damaged road at Croco Motors in Masvingo where President Emmerson Mnangagwa’s motorcade was expected to pass through this Wednesday.

The development was confirmed by a worker who spoke to Masvingo Mirror on condition of anonymity as he is not authorised to speak to the press. He said:

We had just closed for Christmas when we were called back. It really disrupted our break.