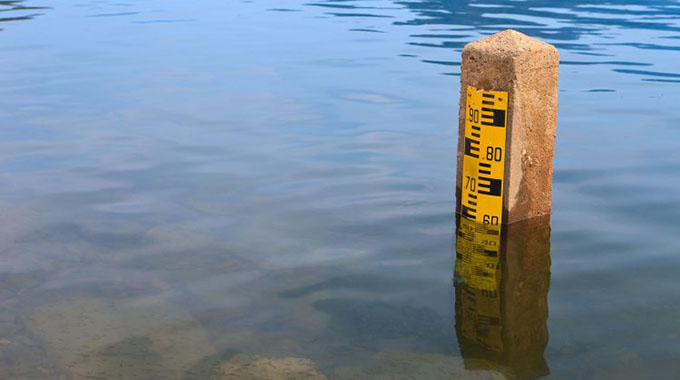 Water levels at Kariba Dam which houses the country’s largest hydro electric plant have improved which has enabled power utility to increase power generation to an average of 400 MW, The Herald reports. The water levels have improved and the water in the lake is enough to generate on average 800MW, divided equally to give zesa and zesco of Zambia an average of 400MW each. Kariba has a capacity to produce 1050 MW.

This was revealed by the Zambezi River Authority Chief Executive Officer Engineer Munyaradzi Munodawafa who said:

The lake levels, which should generally be decreasing at this time of the year, has recorded a steady rise due to increased rainfall activity on and around the Lake, leading to a lake level of 478.31m (19.59 percent usable storage) on 22nd December 2020.

According to the publication, inflows from runoffs in eastern Angola and north-west Zambia make the bulk of the water that flows into the lake while a few local tributaries also flow into the Lake.