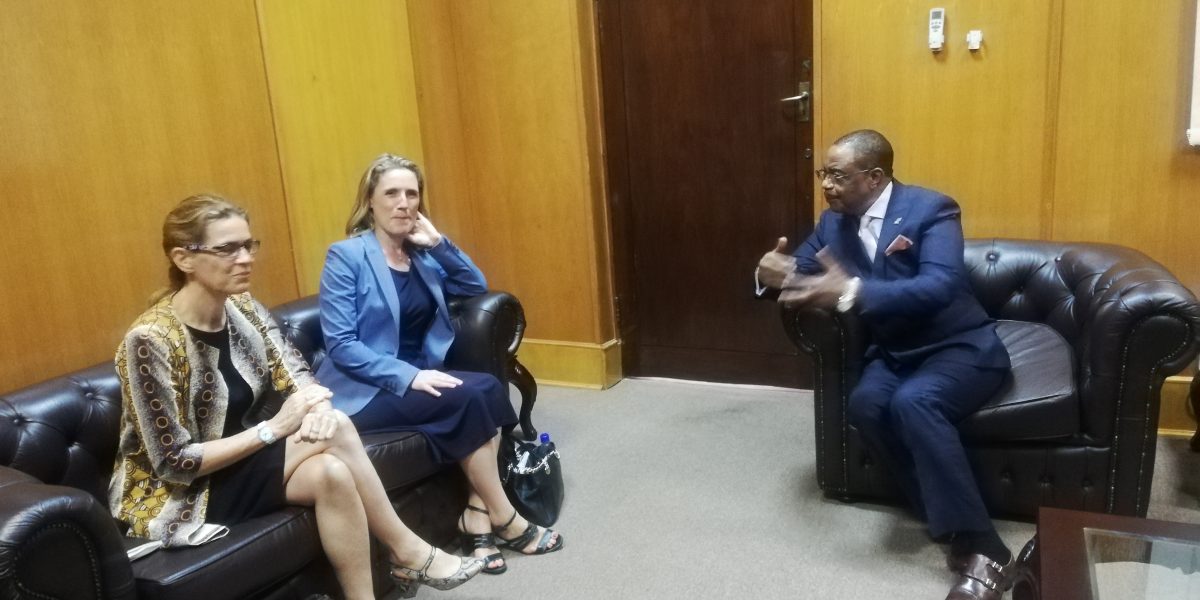 The United Kingdom(UK) has offered to vaccinate about 3 million Zimbabweans or 20% of Zimbabwe’s population against the novel coronavirus, The Herald reports.

This was revealed by the UK Ambassador to Zimbabwe Mrs. Melanie Robninson as she was visiting The Health Minister Vice president Constantino Chiwenga at his offices at Munhumutapa Building in Harare.

The Vice president reportedly said priority will be given to the vulnerable who include the elderly and frontline workers.

The United Kingdom was the first country to authorize the drug Pfizer after it emerged that it had a 90% chance of vaccinating people against the virus that has brought the world to a standstill.