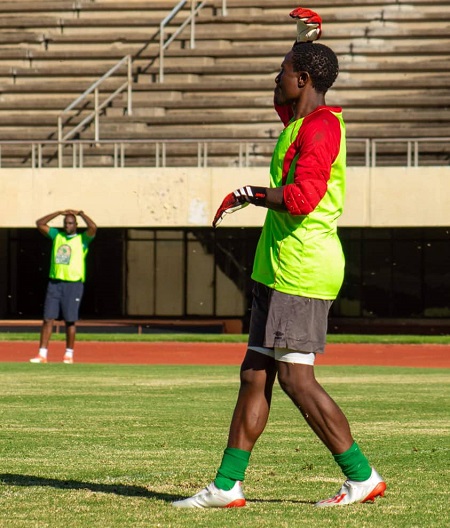 Mhari conceded that the Tanzanians could have an advantage since they have been playing football for the greater part of the year while Zimbabwean football was under the coronavirus-induced lockdown for over six months. Said Mhari:

Obviously, we expect a tough match home and away considering the Champions League is all about competitive football.

Nothing comes easy at this level and you will also realise that these guys have been active and playing competitive football continuously while we have been on complete lockdown here.

It’s not supposed to be an excuse but we definitely need to work hard. Also, there is no need to put ourselves under unnecessary pressure.

It’s not anyone’s fault that there was no competitive football played in the country this year. So we have to adjust to the situations.

We have been doing our best in terms of preparations but I just feel we are not yet at the level that we were when we last played in this competition.

The match, which kicks off at 3 pm behind closed doors, will be broadcast live on ZBC Television.