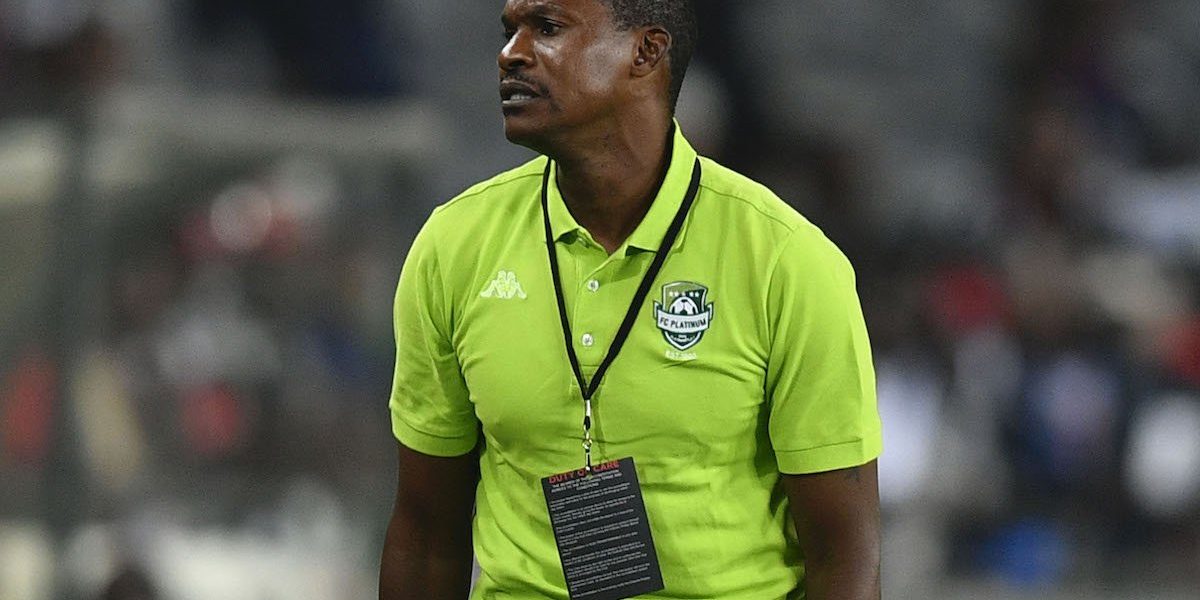 FC Platinum and Tanzanian giants Simba SC could be missing two key players each when they clash this afternoon in a 2020-21 CAF Champions League first-round tie at the National Sports Stadium.

Simba coach Sven Vandenbroeck has confirmed the absence of keeper Aishi Manula and captain John Bocco who have both failed late fitness tests.

Meanwhile, FC Platinum gaffer Norman Mapeza said Silas Songani is definitely out of the game after picking a knock against Costa do Sol in the preliminary round while Ralph Kawondera is touch-and-go. Said Mapeza:

It has been good so far I can’t complain, I think Silas Songani picked up a knock against Costa do Sol so he is definitely out then we are assessing Ralph Kawondera, he got injured against Eagles FC, but everyone else is okay.