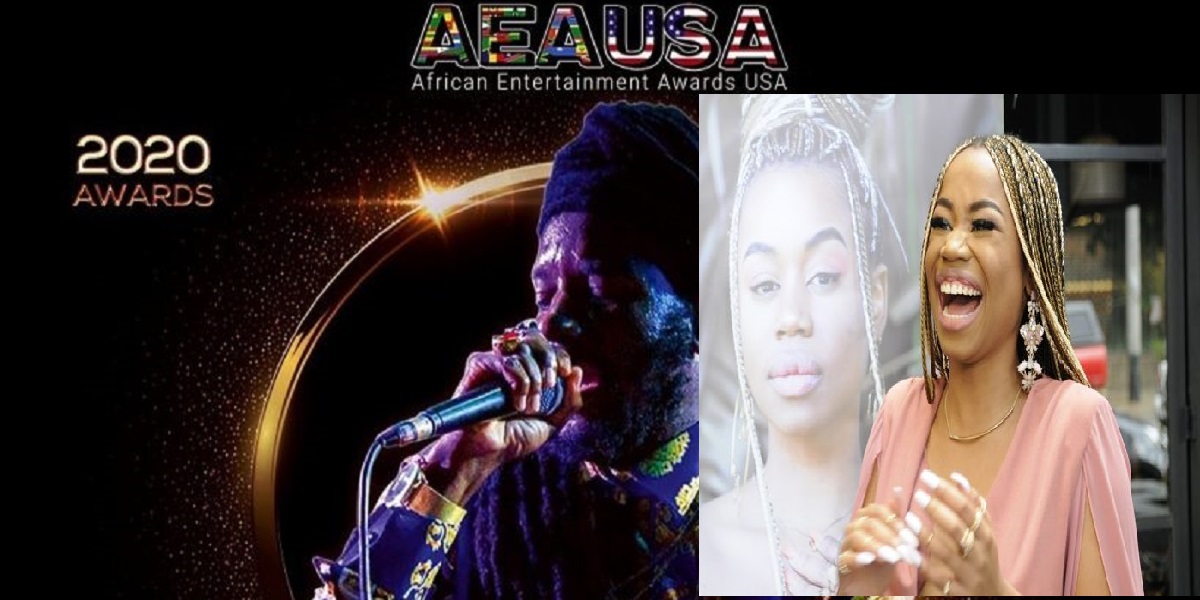 It was obvious, any award that requires voting a Zimbo will win it. You seriously think Winky is better than all those guys. Zimbos voted more than any other countries in these awards. I mean even Shasha won a BET a whole BET coz of Zimbos even though her music is average at best.

His post triggered varied opinions on social media with some dismissed his assertion as bar talk saying other countries also had citizens who also voted for Winky D while some Zimbabweans did not vote for their compatriots.

Others agreed with him adding that Jah Prayzah who had been nominated in the Best Entertainer category probably lost because he offended Zimbabweans when he did not rally behind the online campaign #ZimbabweanLivesMatter.

One commentator insinuated that Zimbabweans do not vote based on merit adding that “at one time, Nakamba won man of the match at (Aston) Villa but he (had) never played the match. Zimbos just vote.”

Shasha was in the Best Female Artist – East/South/North Africa which was eventually won by South African songstress, Zahara.