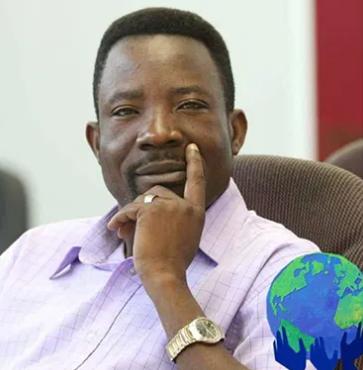 Charles Laiton the Newsday Senior Court reporter died at Parirenyatwa Hospital today, Nehanda Radio reports.  Laiton reportedly succumbed to a kidney ailment according to a relative Sophia Chalenga who confirmed his death to the publication and said:

He was not well after being diagnosed with a kidney ailment and we took him to Harare Hospital where he was admitted and discharged last week.

However, his health deteriorated again last Friday and he was admitted at Parirenyatwa Hospital and was placed in a Covid-19 isolation ward.

Laiton joined Alpha Media Holdings publishers of NewsDay, The Independent and The Standard in June 2010 as a reporter rising through the ranks to the position of senior court reporter.

Burial arrangements are yet to be announced. We will update this article if new details.