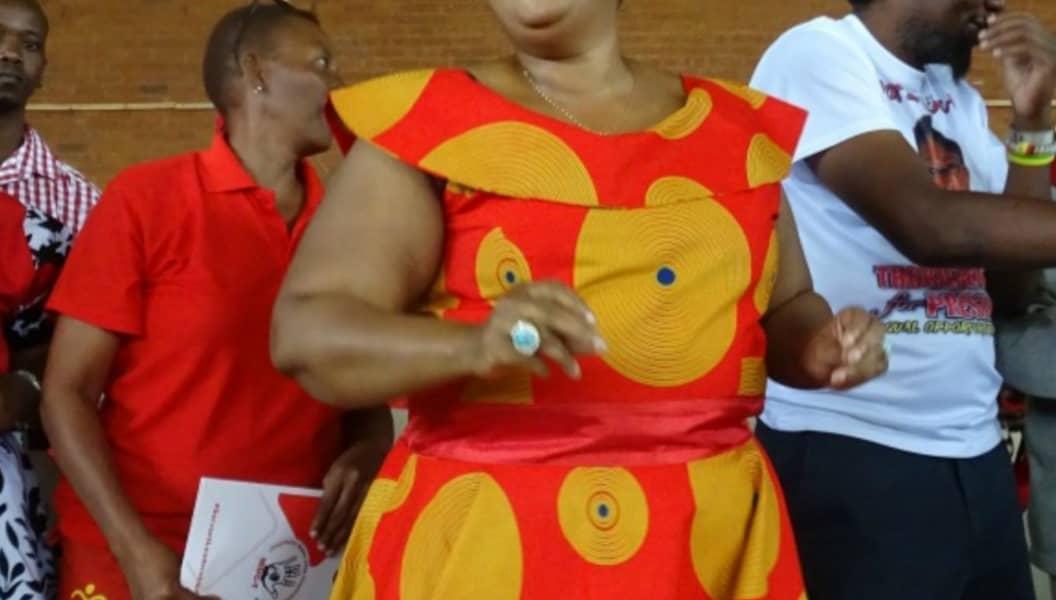 The Government has given $14.9 million meant for the MDC Alliance to the MDC T led by Thokozani Khupe, the Daily News reports.

The funds disbursed through the Political Parties (Finance) Act are for 2020 according to Justice Ministry permanent secretary Vigirina Mabiza who said:

Thokozani Khupe’s party the MDC T did not garner 5% in the 2018 elections and the outfit she now leads was not functional during the last election as it was reconstructed by the Supreme Court in March 2020.

The supreme court in March 2020 revived the 2014 MDC-T structures which is the outfit the government is giving money meant for the MDC Alliance to.