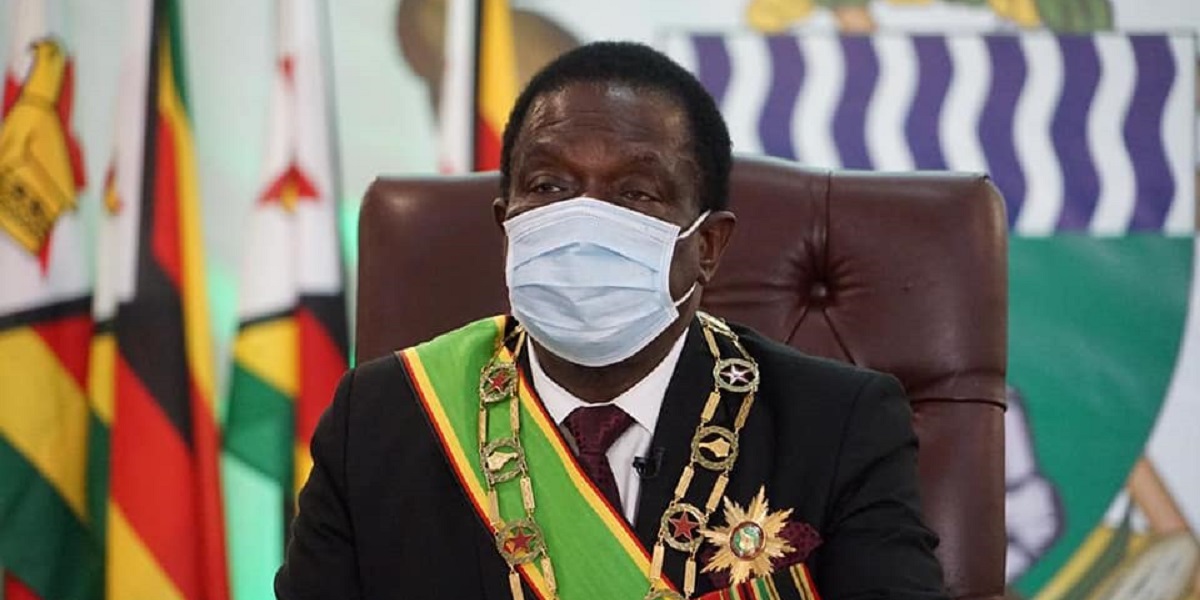 President Emmerson Mnangagwa’s niece, Shantel Chikafu has been arrested for abusing the president’s name to defraud CBZ of US$37 000 and to eject John Maungwa from a Shamva gold mine.

Her arrest followed a meeting held on Thursday in Bindura to resolve the bitter mining wrangle with Maungwa where she reportedly told some Mines ministry officials that she was given a special grant to mine in Umfurudzi Game Park, including at Maungwa’s Wickman 23 Mine by the President.

A police source close to the matter yesterday told NewsDay that Chikafu was picked up by law enforcement agents. The officer said:

It’s true, she has been arrested. Her arrest followed her abuse of President Mnangagwa’s name after she told Ministry of Mine officials that she was given a special grant to mine in Umfurudzi Game Park by the President. She has been using the names of Mnangagwa, Zimbabwe Defence Forces commander Phillip Valerio Sibanda and State Security Minister Owen Ncube to defy a court order ordering her to vacate a Shamva mine, Maungwa’s mining claims. She also used the President’s name to defraud CBZ Bank of US$37 000 and the matter is in the courts as I speak.

She has been in the cells since Saturday afternoon and will be taken to court tomorrow (Monday). I think the authorities decided to arrest her because she has been using names of big people including President Mnangagwa with impunity to conduct illicit deals and has been going scot-free.

Chikafu is reportedly working with Shamva North legislator Oscar Gorerino to wrest the mining claims from Maungwa in violation of the High Court’s April 29 order which directed her off the mine.

Chikafu who is alleged to have four different ID cards posed as “Chantelle Mnangagwa”, daughter of the President, to defraud CBZ Bank and the Zimbabwe National Parks and Wildlife Authority of a gold claim.

When she appeared before Harare magistrate Victoria Mashamba, she had another identity as she assured the court that she was “Chantelle Chikafu Mnangagwa” and was actually only a niece of the President.

She was denied bail with the state saying she was using four different national identification particulars and if released on bail, she could manufacture more IDs and commit more offences.