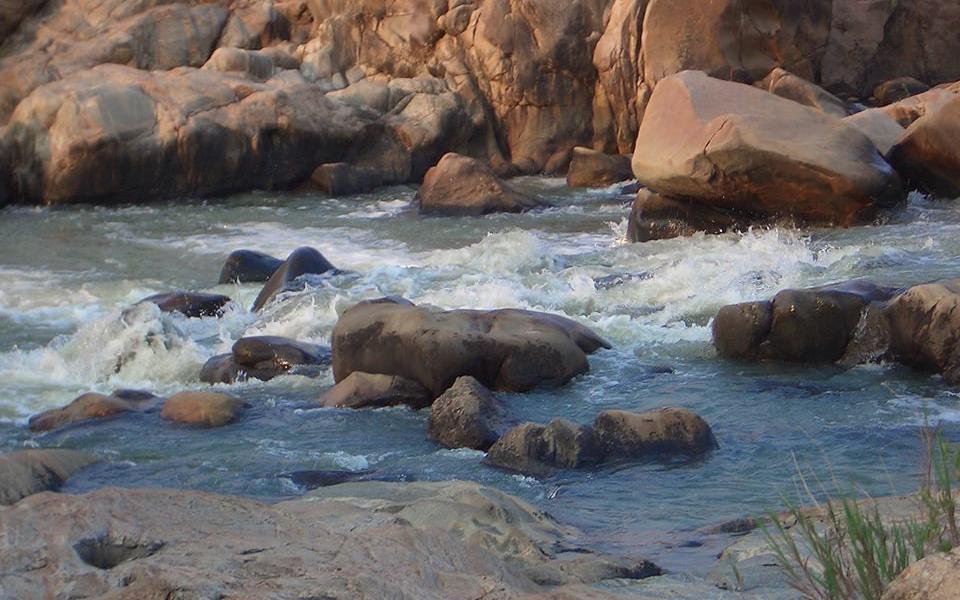 A mother and her 2-year-old daughter lost their lives after they attempted to cross a flooded Sebakwe River in Masvingo, The Sunday News reports.

19-year-old Ms. Margaret Rashamira from Chatsworth’s death was confirmed by Masvingo provincial police spokesperson Inspector Kudakwashe Dhewa who said Rashamira and her husband Mr Joachim Zviripai and their baby were on their way to visit Zviripai’s father when tragedy struck.

….when they got to the river, Ms Rashamira, who had the baby strapped the baby on her back, managed to walk about 10 metres into the river and was then swept away by the water.

However, her husband managed to swim to the banks of the river. Zviripai tried to help his wife and baby but failed. He then rushed back to the other villagers for assistance and they tried to locate Rashamira and the baby but to no avail.

He discouraged people from attempting to cross flooded rivers and said:

It’s the rainy season, the rivers are flooding, it is important that we don’t cross flooded rivers. On the roads let’s travel safely as most of our roads are still under construction.