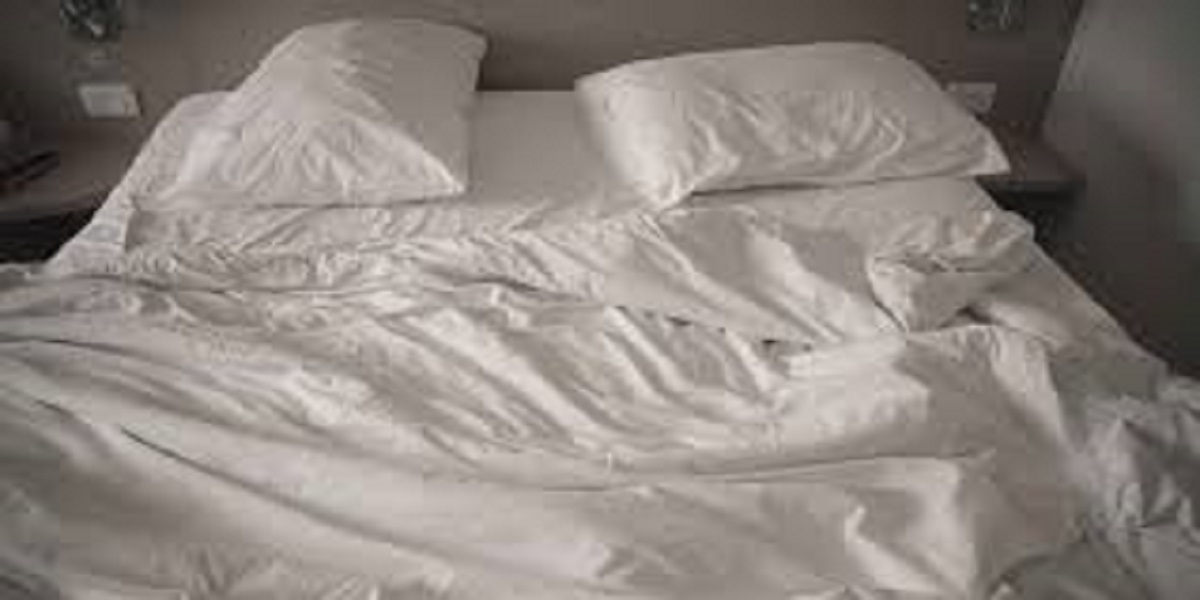 A 41-year-old married woman from Mpopoma, a Bulawayo suburb died under unclear circumstances after spending a night at a boyfriend’s house.

Chronicle reports that the woman, Ms Siphilisiwe Nkomo, was rushed to Mpilo Central Hospital where she was pronounced dead after having breathing difficulties while at Mr Jona Chigovanyika’s house on Wednesday morning.

The cause of her death is yet to be established as police are still waiting for a post-mortem report. Bulawayo provincial police spokesperson, Inspector Abednico Ncube, said police were treating the matter as sudden death and investigations were underway. Ncube said:

I can confirm that a woman identified as Siphilisiwe Nkomo (41) of Mpopoma was pronounced dead on arrival at Mpilo Central Hospital. We are now waiting for post-mortem results to establish the cause of death.

Chronicle was told that Ms Nkomo was drinking beer at a local tavern when Mr Chigovanyika approached her and drank beer together before deciding to spend the night at Mr Chigovanyika’s house. A relative who spoke on condition of anonymity said:

The woman died at around 10 am after she was rushed to hospital having breathing difficulties.

The relative said Ms Nkomo’s decision to sleep over at Chigovanyika’s place is shocking considering that she was married.