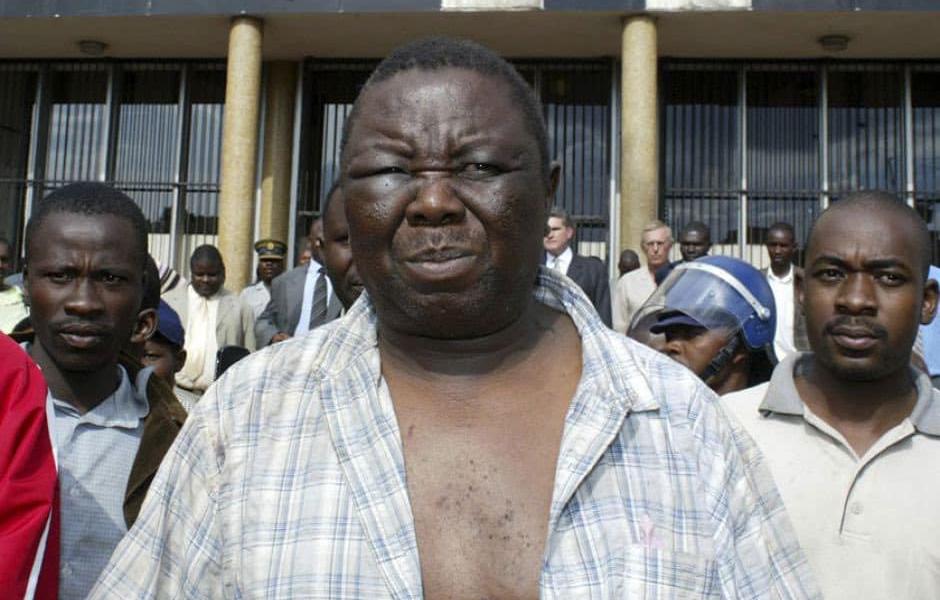 MDC Alliance leader Nelson Chamisa has taken to social media to detail what the opposition has achieved since its formation in the late 90s.

Sharing a picture of him and the MDC founding father Morgan Tsvangirai, on Facebook, the firebrand politician said they have remained strong over the years and they are still standing 2 decades later before adding that it is difficult to fight a dictatorship with open arms.

Our BIGGEST ACHIEVEMENT over the years has been to remain standing & keeping the fight for real change. It’s not easy to fight dictatorship only with open palms, bare hands and on the platform of peace. We are not ashamed of our non-violence path to the future.

Waging a consistent fight for freedom, democracy & transformation is a major score and no mean achievement. We have a solid vision, clear policies, precise goals and effective strategies…After the persecution, trials, betrayals and tribulations victory kicks in. Victory is certain! It’s coming.

This comes after some people have started stating that the youthful politician has no strategy to defeat the current administration adding that he has been silent while the Khupe led faction is recalling legislators and councilors and he has no strategy to stop the faction which according to them is working together with the government to silence him. Chamisa during his mother’s memorial service early this month said silence is also a strategy.