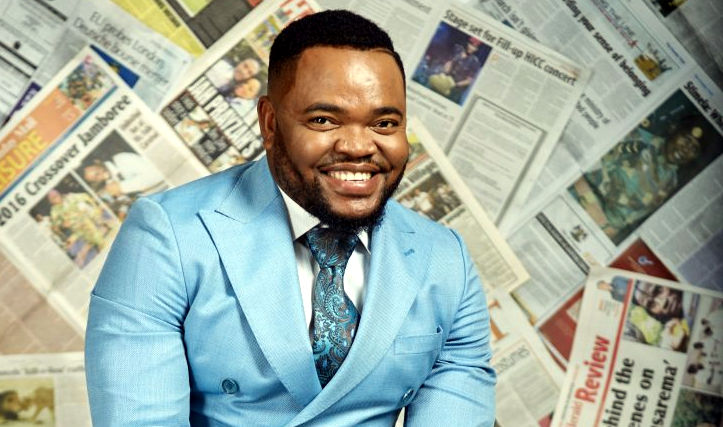 Popular rapper Ex Q (real name Enoch Munhenga) in an interview with Digest said he has managed to stay relevant when his peers, fellow urban groove singers fizzled out into oblivion because of his hard work, Newsday reports.

I was blessed by God, He gave me a second chance to be part of the music industry also, it’s God who has taken me this far. I am also blessed that I have a good team that understands my art, a good team that understands that sometimes I need more time to work on my music and also to give direction and experiment on a lot of things, shout out to my team, I am blessed.

With God, everything is possible and it happens at his time. I work hard, and I really take my time. Other
artistes from urban grooves may also blow up. Again it might take time, but as long as they are in the industry and have passion for it, they will keep going.

I was lucky because I believe with my first song Musalala that is when my breakthrough came because
soon after I started doing live shows. I released another one and then started performing the two songs for two years and from there the rest is history.

Ex Q lamented the slow growth if not the regression of the music industry in Zimbabwe and said:

To be honest the music industry is not growing, it is getting worse because I remember when we started, without shows we used to sell cassettes and CDs. As for me, when I released my first cassette, I did well and I knew the number of copies that I sold and my life changed through selling music.

Now it is hard because we rarely sell music as people are now relying on shows and few corporates, but these corporates don’t release money, if they release, the person between the corporates and the artiste would want a bigger share and they don’t want to give artistes what they deserve. So at the end of the day things are getting worse and also with our economy it’s hard.

The corporate side is not really supportive. So if the economy gets back on its feet then the music industry will also do well.

Ex Q over the years has collaborated with a lot of artists that include Freeman, Tocky Vibes, Amara Brown just to name a few.