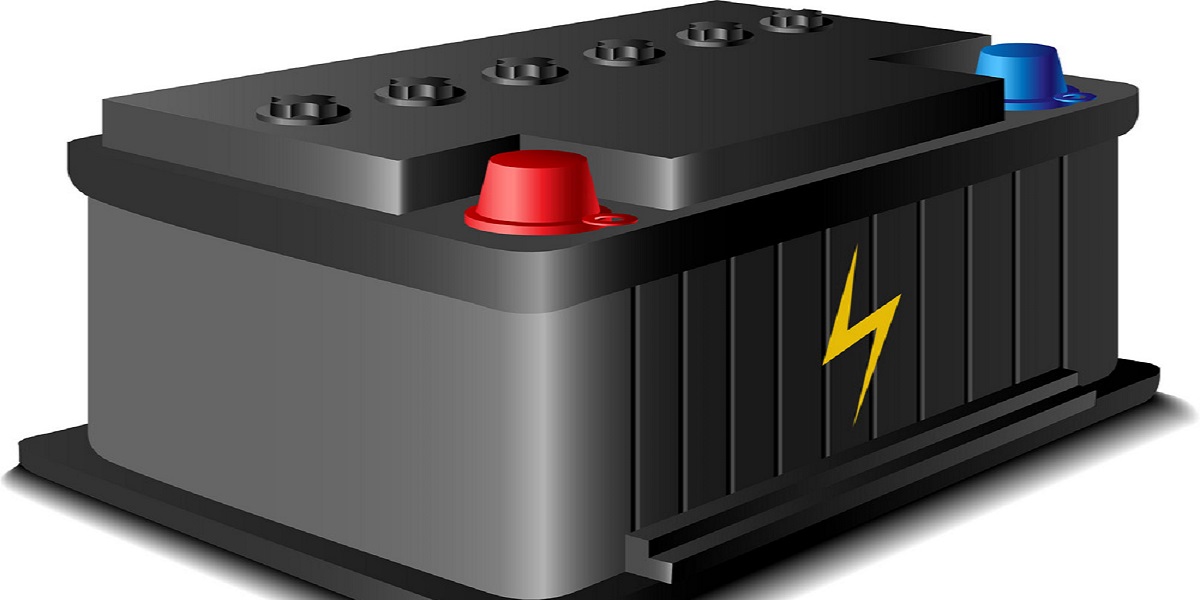 A picture of a car battery being handed over to Mkwasine police has caused chaos on social media with some saying it shows how collapsed the Zimbabwean economy is. Some suggested that the Finance Minister, Professor Mthuli Ncube, will not be telling the truth when he says Zimbabwe recorded a surplus since the country is failing to fund basics. 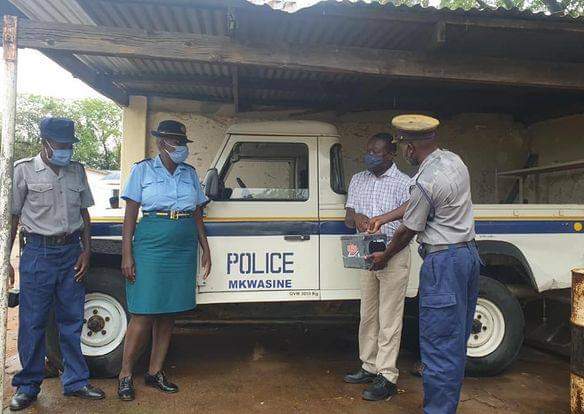