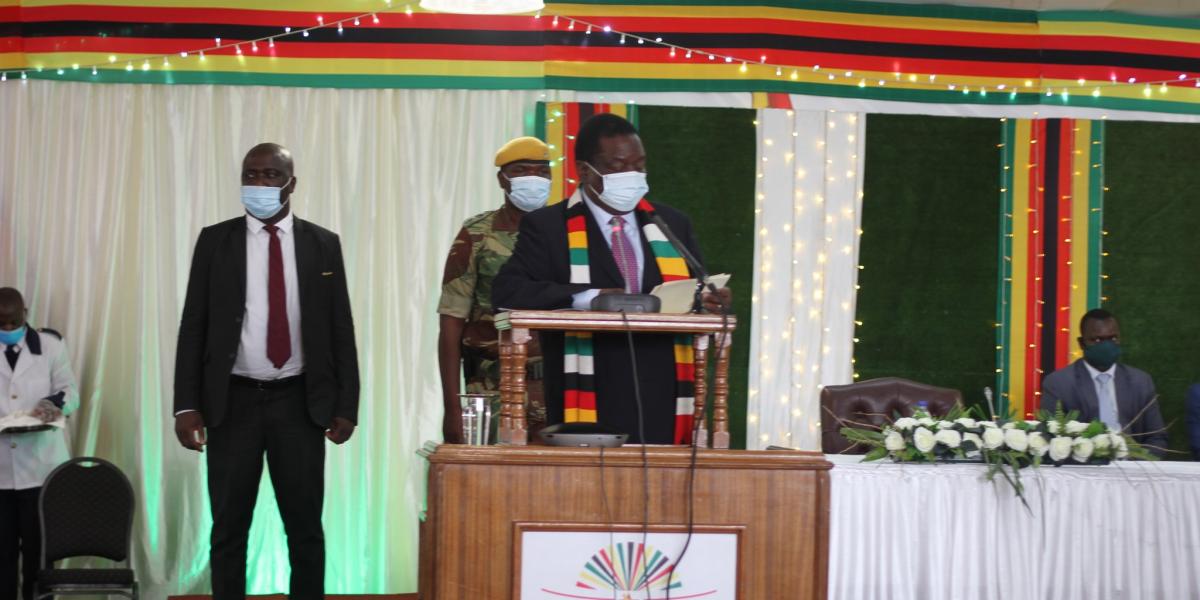 In his remarks, President Mnangagwa challenged permanent secretaries to forsake red tape and the old way of doing things and embrace and implement the new government roadmap – the National Development Strategy. He said:

In pursuit of this Constitutional requirement, and also driven by the desire to deal effectively with the traditional problems of bureaucratic lethargy, my Government is implementing various economic and governance reforms to strengthen performance management through the public sector.

Bureaucracy and old ways of doing business and resolving problems have no place under the Second Republic.

President Mnangagwa also said with time, performance contracts will also be extended to heads of parastatals, local authorities and cabinet ministers. He said:

Performance contracting will also be extended to Heads of Parastatals and State Enterprises as well as Local Authorities in view of the Devolution Agenda that seeks to promote the development of provincial economies.

As we move forward, this process will be elevated to include Cabinet Ministers in line with the Whole of Government Approach to programming.