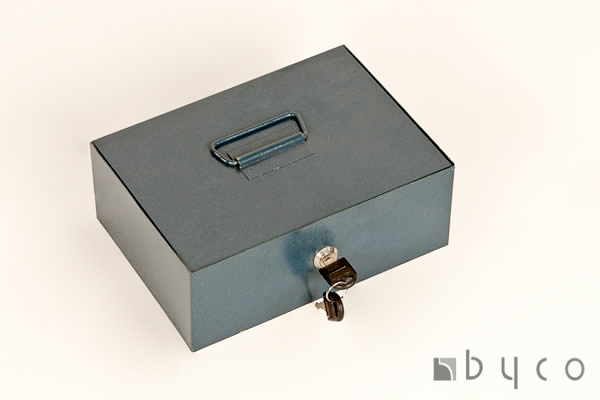 Seven robbers armed with a rifle, an axe and a pick used dynamites to blow up a safe at a Mutare service station and got away with about US$6 000 in a recent midnight raid.

Three of the robbers accosted Tatenda Masungo (29), who is employed as a security guard at the service station and dragged him to the office. Said Insp Chananda:

The three suspects apprehended him and dragged him into the office. Four other suspects came out of the darkness and joined their accomplices in the raid.

They tied Masungo’s hands and legs using a cable. The robbers demanded keys to the safe, but the complainant told them that he did not have them.

The suspects dragged him to the next office where one of the petrol attendants, Godfrey Nyasvimbo, was sitting.

They ordered him to lie down and comply with their demands or risk being killed.

Insp Chananda further revealed that the robbers blasted the dynamites and used a hammer to force the safe door open.

After collecting the money, the suspects disappeared into the darkness.