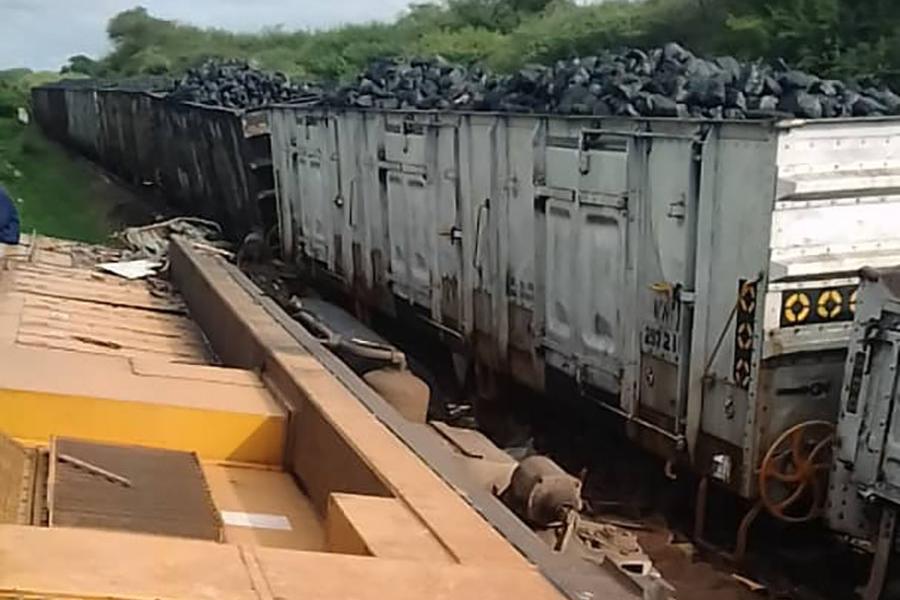 Two National Railways of Zimbabwe (NRZ) employees were killed while seven others were injured when a train derailed in Bulawayo early on Friday.

The accident happened in Redbank, 30km from Bulawayo close to the highway to Victoria Falls after sand was dumped on the railway tracks following heavy rains.

The derailment happened just after midnight. The accident was caused by sand that covered the railroad level crossing following heavy rains. This caused our locomotive to go off track.

Maravanyika expressed sorrow over the fatal accident and noted that fatalities from goods train accidents were very rare.

One of the dead men has been named as Tawanda Makombe, the vice-chairman of the Bulawayo Volleyball Association.

Eleven NRZ employees were onboard at the time of the incident.