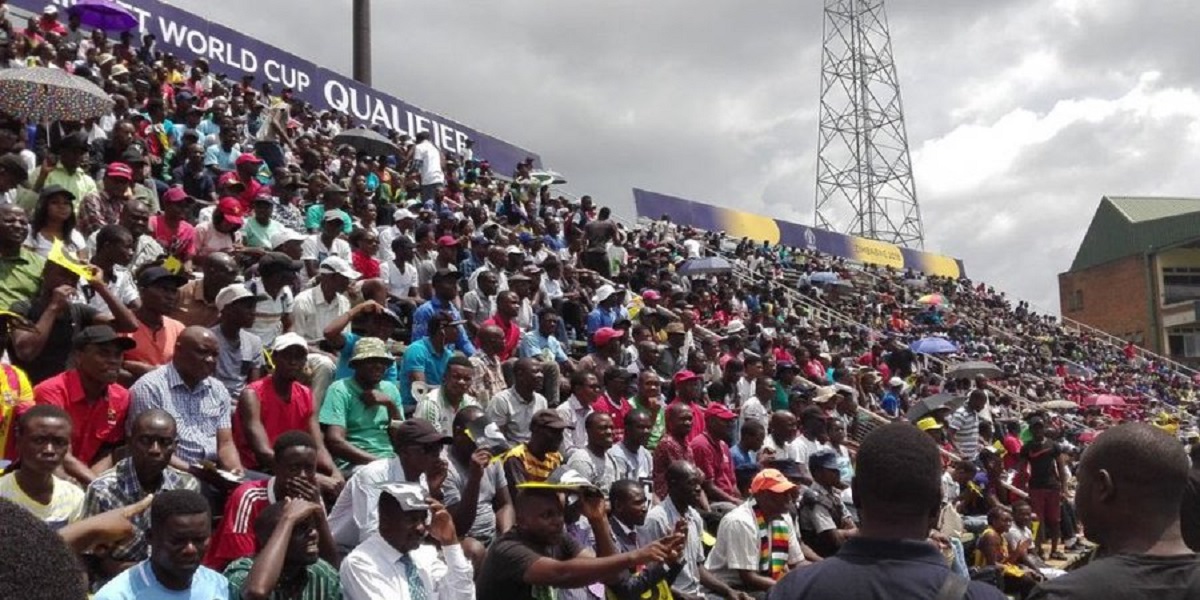 Zimbabwe has been confirmed as the host of the 2023 50-over Cricket World Cup Qualifiers as part of a rescheduled “new-look calendar” announced by the International Cricket Council (ICC) to make up for delays and postponements caused by the Covid-19 pandemic.
The qualifiers were initially scheduled to be held in India but will now be played in June-July 2023 in Zimbabwe.
This is significant for Zimbabwe for a number of reasons the biggest being a chance at redemption following the 2018 qualifiers when Zimbabwe hosted and narrowly missed out on a spot at the World Cup.
The qualifiers in Zimbabwe will run from June 18 to July 9, while the men’s Cricket World Cup League 2 ODIs will be played from March 19, 2021, when Oman – currently on top of the table – host USA and Nepal in the sixth series of the tournament.
Six ODIs are going to be played there, and 96 overall in the 14 series that are scheduled to be played in 2021 and 2022, with two more in early 2023.
The men’s CWC Challenge League A will be played in August next year, with Canada hosting Denmark, Malaysia, Qatar, Singapore and Vanuatu what will be a total of 15 games.
Also, the Challenge League B will be held in Jersey in September 2021, with Bermuda, Hong Kong, Italy, Kenya and Uganda competing in 15 matches.
The final Challenge League B event has been scheduled for February 2022, while that of the Challenge League A for September 2022, with 60 List A matches set to be played.
In a statement, the ICC explained the qualification process thus:

These two leagues will run concurrently with the World Cup Super League, which kicked off when cricket resumed around the middle of 2020.
Australia (40 points from six games), England (30 from nine) and Pakistan (20 from three), are the top-three teams on that table, with India, Zimbabwe and Ireland below them, all on ten points from three games.
More: ESPN Cricinfo