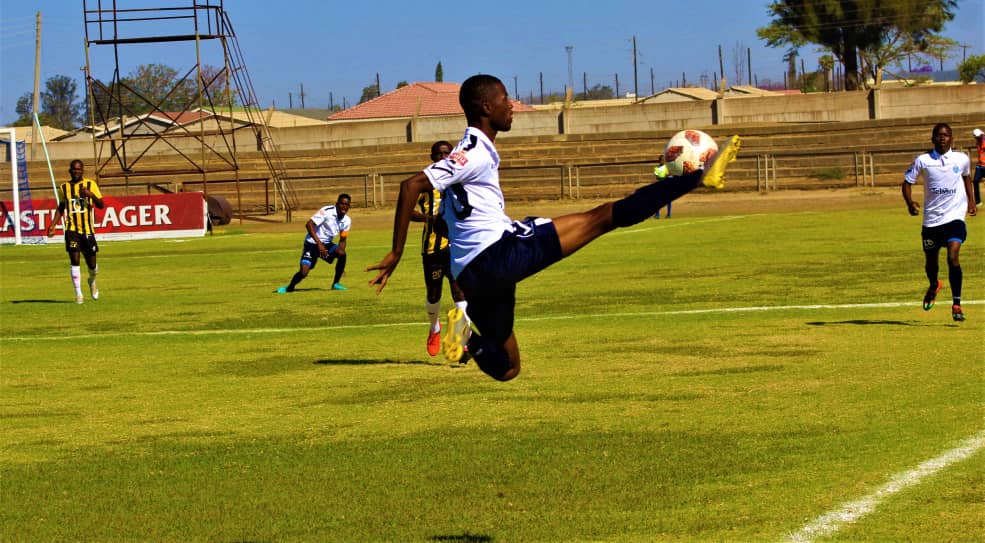 Nadolo could be on the sidelines for only three weeks and the Warriors technical team is hopeful that the attacker will have fully recovered by the time that the African Nations Championships (CHAN) starts early next month. Said Nyamadzawo:

The injury is not too serious as we had feared. He has notable ankle swelling and injury to two muscles that pass through the ankle, the extensor hallucis longus and extensor digitorum longus. He is going to be out for at least three weeks.

Nadolo was on the receiving end of a rough tackle during the team’s friendly match against Caps United last week which consigned him to crutches.

Meanwhile, the CHAN tournament, exclusively for players that play in the domestic league, start on January 16 and ends on February 7 in Cameroon.