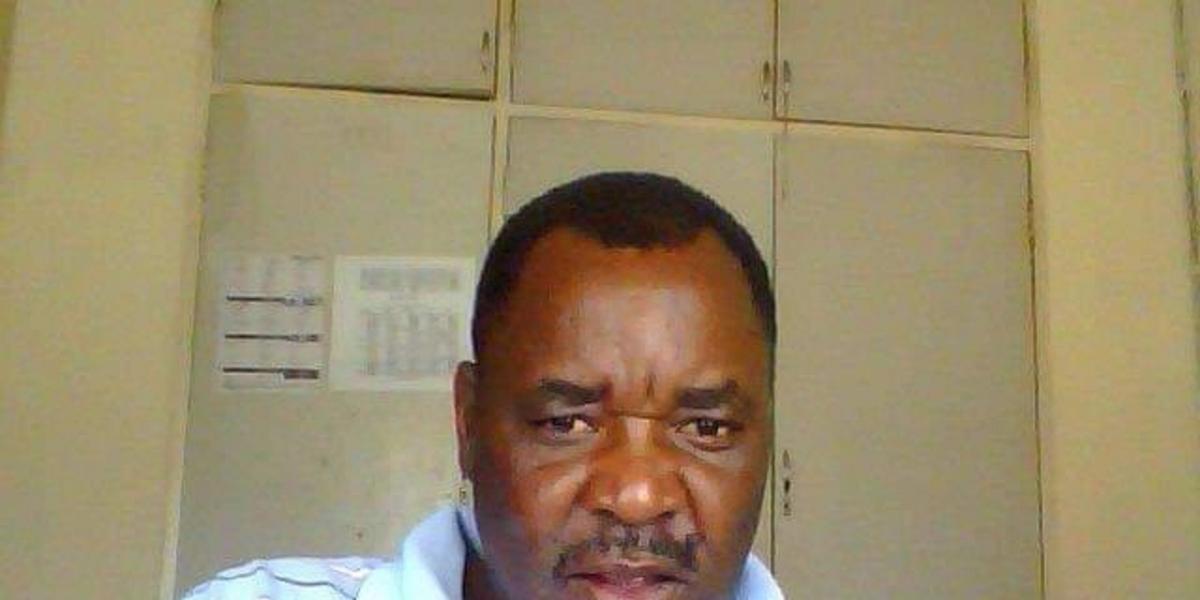 A senior lecturer with the Great Zimbabwe University (GZU) has filed a $3 million defamation lawsuit against a female student who accused him of demanding sex from her for marks.

Tapiwa Mudyahoto, who says he has a PhD in Philosophy from Fort Hare University, has sued Nomsa Mwashita, a Bachelor of Education (BED) student who he taught “Introduction to Sport” module in 2019 under Part one Semester 2.

The papers were served on Mwashita this week under case number 234/2020 and investigations by Masvingo Mirror have shown that the accused plans to defend herself against the claim.

Mudyahoto says Mwashita made a false report to authorities alleging that he demanded sex from her in exchange for marks.

Mwashita went on to fail the subject taught by Mudyahoto and she blamed the result on her refusal to give in to her lecturer’s demands.

Mwashita also accused Mudyahoto of showing her his manhood when she visited his office.

While Mudyahoto claimed that all three independent lecturers who remarked Mwashita’s examination papers gave her a fail, Masvingo Mirror reported sources saying this was not true.

They said all the three markers gave Mwashita pass marks contrary to what was alleged by Mudyahoto in the court papers.

The sources also said that Introduction to Sports is the only module that Mwashita has ever failed during her course work.