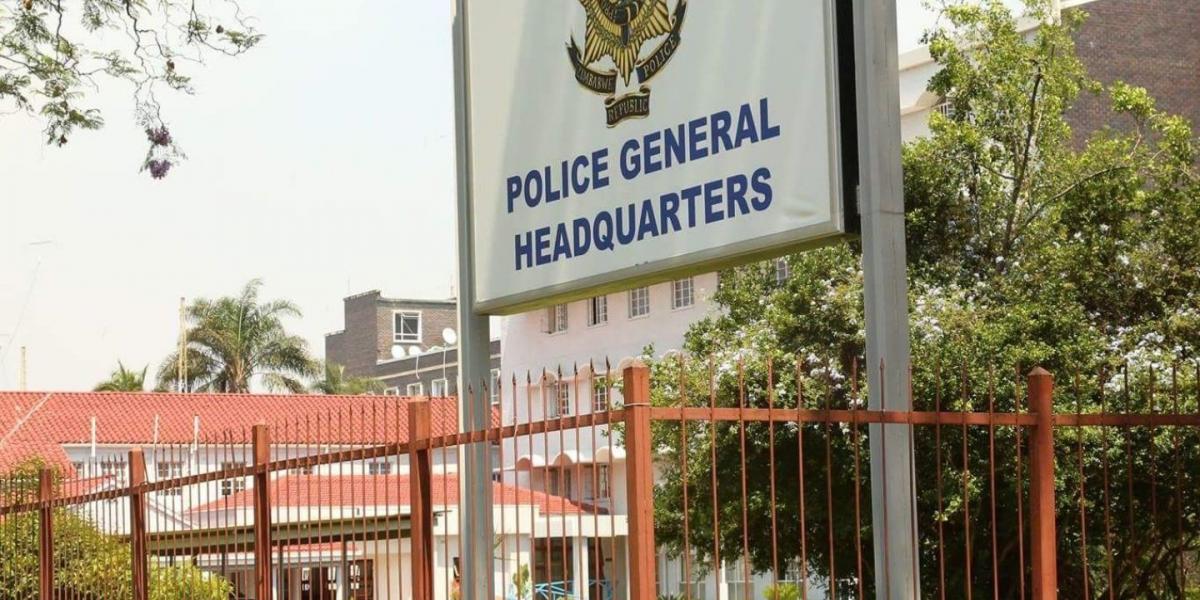 According to a statement by ZLHR, Mazambani brutally assaulted a 15-year-old boy in 2019 while he was investigating the theft of a mobile phone handset in Mutare’s high-density suburb of Sakubva.

The 15-year-old minor bled profusely as a result of the assault by Mazambani.

The minor sustained injuries which include a perforated eardrum, facial swelling and swelling on his knees.

The minor’s parents engaged Peggy Tavagadza of the Zimbabwe Lawyers for Human Rights, who sued ZRP for inhuman and degrading treatment after he was handcuffed and assaulted by Mazambani.

In his judgment, Mutare Resident Magistrate Lazarus Murendo ruled that the assault of the minor by Mazambani was severe and he suffered excruciating pain hence he should be paid damages amounting to ZWL$151 191 as compensation.