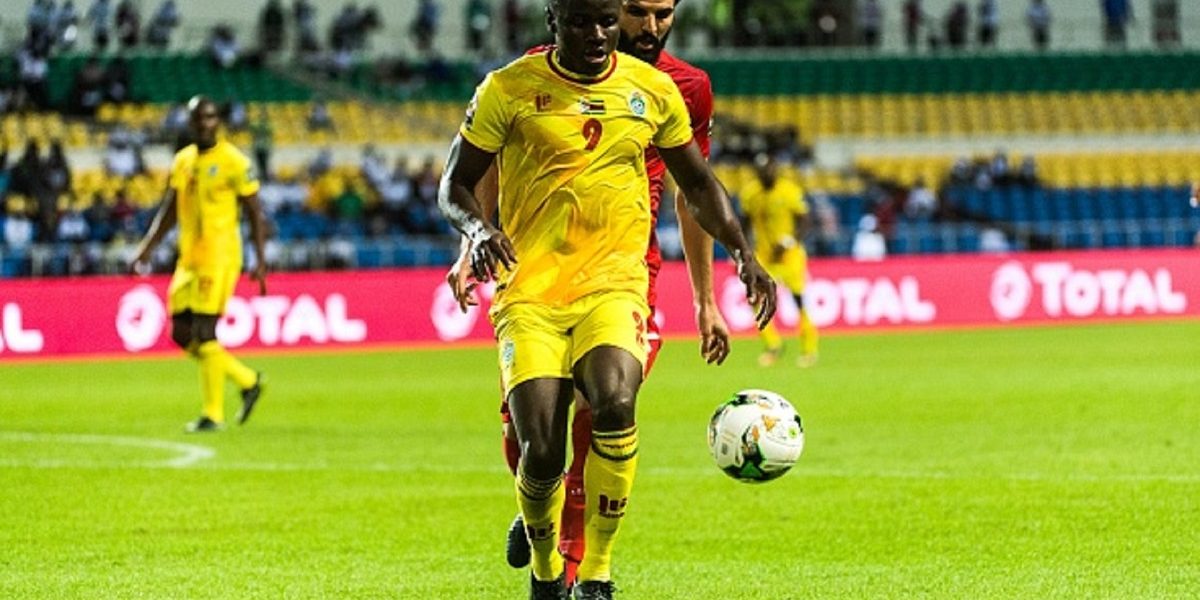 Nyasha Liberty Mushekwi of Zimbabwe during the African Nations Cup match between Zimbabwe and Tunisia on January 23, 2017 in Libreville, Gabon. (Photo by Ulrich Pedersen/Icon Sport)

The British publication, the Daily Mail reported on Tuesday that salaries for domestic players would be capped at £572 000 a year, while foreign players would earn a maximum of £2,7 million a year.

The spending limits have also been imposed for the second and third-tier leagues and this affects Mushekwi who is now playing for China League One side Zhejiang Greentown.

There are fears that Chinese football may lose high profile players such as former Chelsea star, Oscar, who is currently reported to be earning £18,87m a year at Shanghai SIPG, and Democratic Republic of Congo international Cedric Bakambu formerly of Villarreal who is reported to be on £341 000 a week.

CFA president Chen Xuyuan is quoted as having said that any team exceeding limits would be docked 6 to 24 points and barred from participating in matches organised by the CFA. Said, Chen:

The bubbles not only affect the present of Chinese football but also hurt its future.

Meanwhile, Mushekwi, who recently bought a sparkling state-of-the-art 45-seater luxury new bus for Caps United, is reported to be one of the best-paid players in the Chinese second tier.