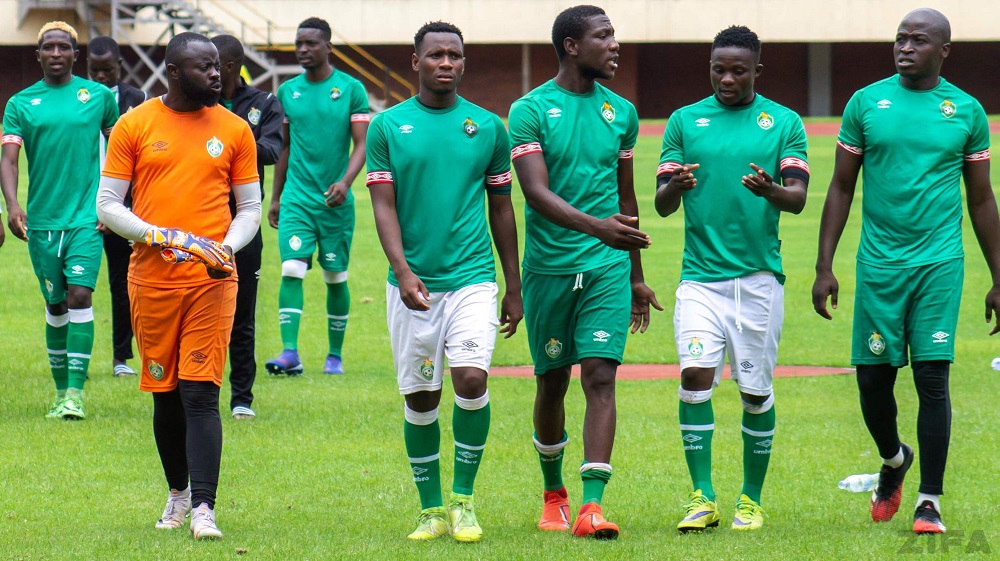 Several players have already been jettisoned from the original squad of 34 players that were picked by assistant coaches Lloyd Chitembwe and Tonderai Ndiraya.

Some players initially overlooked for the squad have been called up as Loga gets to watch some of the players for the first time.

On Monday Mutare-based side Manica Diamonds beat the national side 3-2 in the capital in a friendly match.

Loga revealed that he was discovering new players in the friendlies and intimated that he will continue to reconfigure the squad. He said:

We have players who are doing well in these friendly matches from other clubs so we might make some changes to make the team stronger.