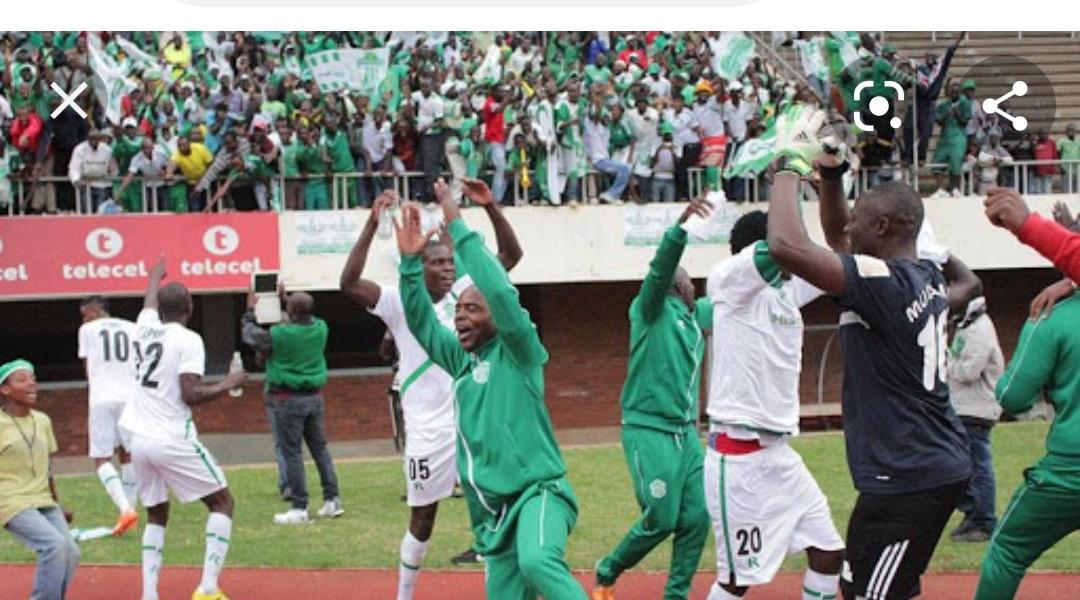 The Premier Soccer League club accrued the US$10 835 debt after purchasing air tickets for their team but in June this year attempted to settle it at the rate of US$1: 1 RTGS.

The travel company has separately demanded US$2 390 for car hire services extended to the club.

United paid ZWL$13 676 into the bank account of Led Travel Tours’ lawyers on June 4 this year.

However, Led Tours rejected the payment, their lawyers pointing out that the company is an agency that is affiliated to the International Transport Association (IATA) and issues airline tickets on credit.

The IATA, they argued, only accepts payments using a list of currencies, predominantly United States dollars.