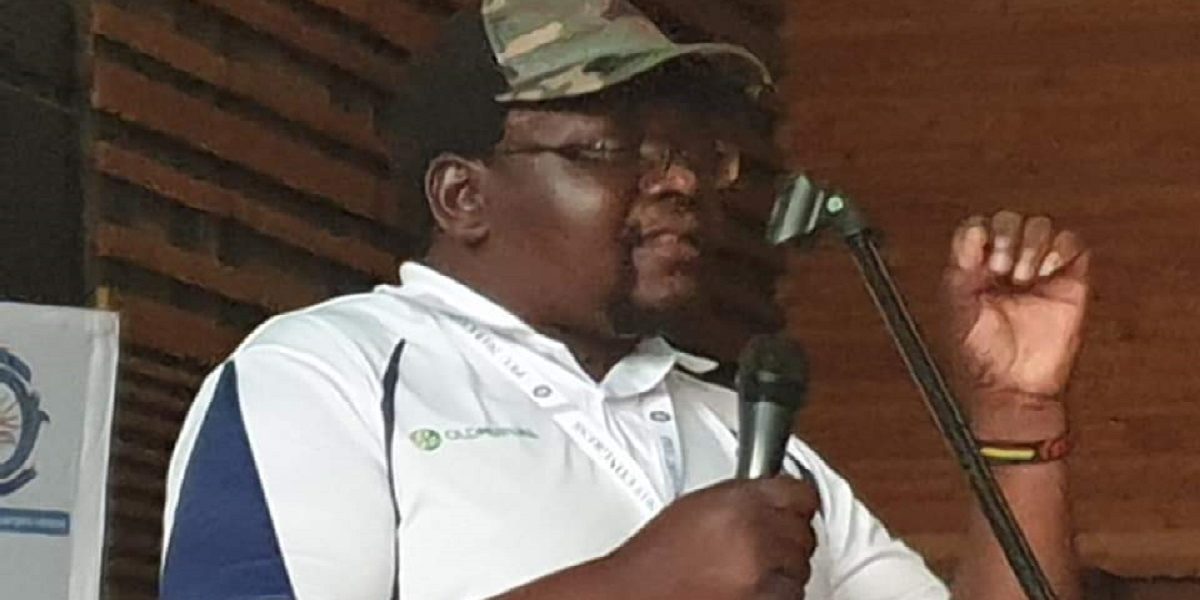 Another driving force has been failure by government to prioritise the health and safety of teachers. Several teachers have decided to protect themselves and their families by leaving teaching. With the quantum leap of COVID-19 cases among teachers and pupils, there is danger that the resignation rate might exceed 20 000 by January 2021.

Worse still 99,9% of all remaining teachers have mentally resigned from the profession although they physically remain at their stations. This is a dangerous scenario for any profession and calls for urgent intervention by government in order to stabilise the situation and guarantee quality public education and skills revolution as envisaged in Agenda 2030.

Teachers have fallen from grace to grass because of government’s failure to restore their salary’s purchasing power parity pegged at US$520-US$550. The challenge in the education system also calls upon all teachers across the teacher unions’ divide to bury their differences and fight together as brothers and sisters for status restoration.

When contacted for comment Minister of Primary and Secondary education Cain Mathema professed ignorance on the matter and said:

I am hearing that for the first time. I don’t know where he is getting his figures. I haven’t received such a report at the moment. I don’t belong to his organisation anyway, so I am in the dark. Maybe he knows better,

The government has been on a massive teacher recruitment drive this year due to the ongoing pandemic that dictates that social distancing regulations be observed to curb spreading the pandemic.