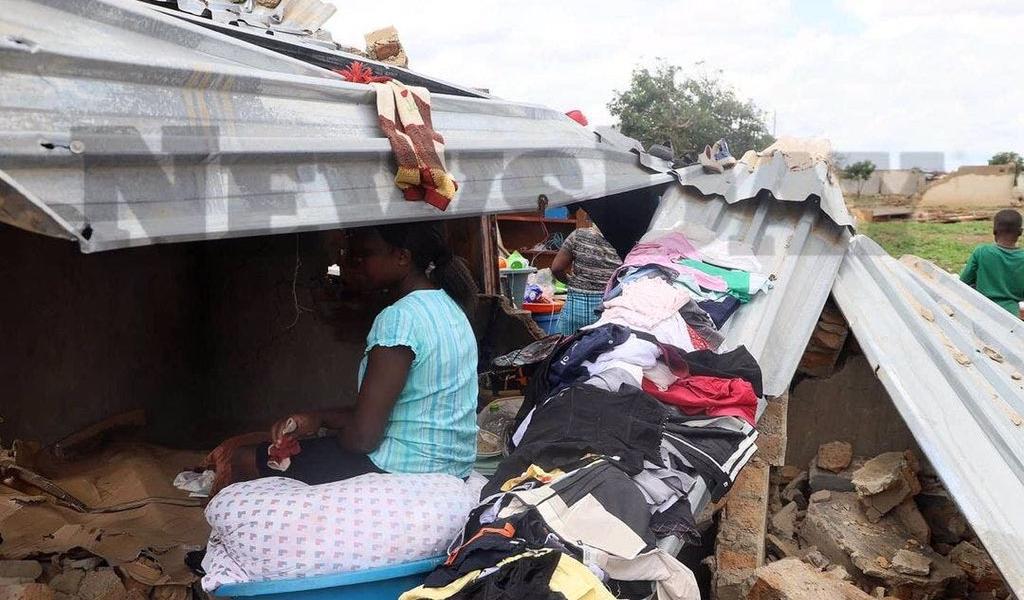 Full thread on Twitter by the former Deputy Minister of Higher Education, Science and Technology Development, Godfrey Gandawa, on the recent demolition of “illegal” structures by the Harare City Council.

The blame-shifting between the MDC Alliance and Zanu PF over the demolition of houses in Budiriro yet again demonstrates our increasing inability to confront issues and solve otherwise straightforward problems.

Firstly, the victims have to bear some responsibility. Purchasing land is not a trivial matter and the desire to cut corners, eliminating lawyers and estate agents, leaves buyers vulnerable to land barons. Let the buyer beware; we are responsible for conducting due diligence.

Harare City Council has made little effort to raise public awareness. As an example, there is no online portal where buyers can check the legality of a development. Websites are inexpensive and easily deployed, there is no good reason why this service is unavailable in 2020.

Land barons can only operate in an environment devoid of information. If the information on the legality of land is made publicly and readily available, there is no way a land baron can create a fake stamp or work in cahoots with rogue council employees. Transparency is king.

The facts have been difficult to discern as the conversation has been characterised by propaganda from both the MDC and Zanu PF. Both sides are muddying the facts of the governance framework in a bid to score political points ahead of tackling the issue to avoid a repeat.

The MDC blames central govt, alleging it controls the Town Clerk and key staff in Grades 3 – 1. It is dishonest for the MDC to try and absolve itself of responsibility yet Local authorities, through their HR Committees, recommend a shortlist of three candidates to Local Govt.

The MDC cannot claim to be totally powerless yet at the same time contest local authority elections. If it is indeed powerless, what is the purpose of standing for office when in reality Zanu PF will call the shots?

There is no evidence of councillors mounting a fierce political or legal campaign against the allegedly rogue executive, to stop illegal construction or the subsequent demolitions. Why would urgency now arise after the damage is done? Councillors are sleeping on the job.

This is not the first demolition, nor is it the last. What is being done to prevent a future occurrence? Complaining, shouting or shelving the problem for another day is not a solution. What is the council doing today? We need to arrest the problem immediately!

The present focus appears on scoring political points, nobody in power has offered a workable plan. We must be careful not to allow the polarised nature of our politics to become an excuse for poor performance.

Govt officials seem greatly excited by these demolitions, taking pleasure in blaming the MDC. This only betrays the extent of their irresponsibility. If anything, govt should hang its head in shame given the extensive oversight power enjoyed by the Min of Local Govt.

At the centre of these problems is highly centralised power. We need to devolve power aggressively, so that failure is apportioned where it belongs. Read the devolution white paper, Zimbabwe as a Federal Republic, and add your voice.